After releasing four music videos so far for Project Sakura Wars the trend continues this week as Sega has released another video and this one focuses on the character named Lancelot. The song, named “Entaku no Kishi” is performed by the character’s voice actress Manami Numakura and you can check it out below.

Similar to past videos, this music video gives us a look not only at the character, as well as some gorgeous animated scenes, but also a bit of a preview of their various skills and the design of their mech. Currently Project Sakura Wars is set to be released for the PlayStation 4 in Japan on December 12th with a Western release already confirmed for sometime in 2020. 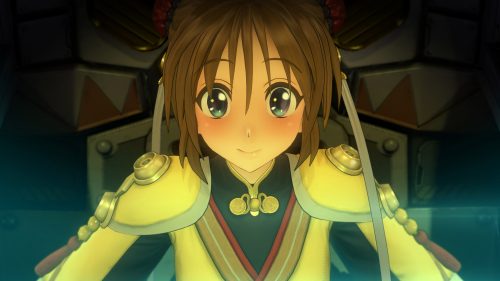 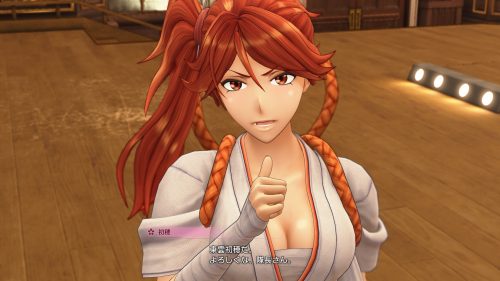