A new trailer for the upcoming RPG GreedFall has been released for Gamescom and this time around Spiders Games and Focus Home Interactive are focusing on the various companions that players will encounter, some of which will join the player. Players can have up to three allies at a time with every ally having various special abilities that will help in battle as well as during various social interactions with the rest of the NPCs in the game.

You can find an example of many of these interactions in the three minute long trailer below. Currently GreedFall is set to be released on the Xbox One, PlayStation 4, and PC on September 10th. 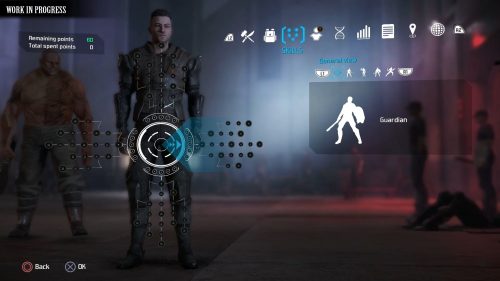 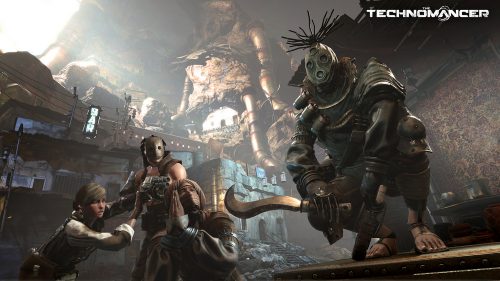