With Gears 5 set to be released in under a month Microsoft and The Coalition have stepped it up a bit during Gamescom 2019 by releasing not one, but three new trailers for the game with a bit of new details for each. The first video happens to focus on the game’s storyline that will see humanity’s reliance on technology has become their downfall and enemies are uniting to wipe out all survivors. As Kait you must journey across the biggest, most beautiful Gears world to uncover the origins of the Locust, and fight with your squad to protect what’s left.

Following this the companies also revealed the first trailer for the Horde mode that will allow players to select from a variety of main characters from the game all of which have special perks and abilities that they start with and can unlock over the course of the mode. Also revealed is the fact that a Halo: Reach Character Pack will be released alongside the game and included in the Gears 5 Ultimate Edition and Xbox Game Pass version of the game and offer Emile and Kat as playable characters in the game’s multiplayer. You can check out all of these videos below and keep an eye out for the game when it is released on Xbox One and PC on September 10th. 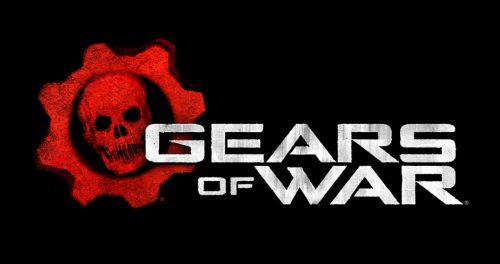