NIS America has released a new trailer for Destiny Connect: Tick-Tock Travelers that gives players a brief look at what they can expect in the game that sees the town of Clocknee celebrating the arrival of a new millennium when time suddenly comes to a halt and a horde of hostile animated machines appears. It’s up to a young girl named Sherry, her friend Pegreo, and Isaac, the time-traveling robot, to unravel the mystery behind the strange events.

The trailer can be found below while the game itself is set to be released on the PlayStation 4 and Nintendo Switch in North America on October 22nd and in Europe on October 25th.

The Guided Fate Paradox gets its first English screenshots 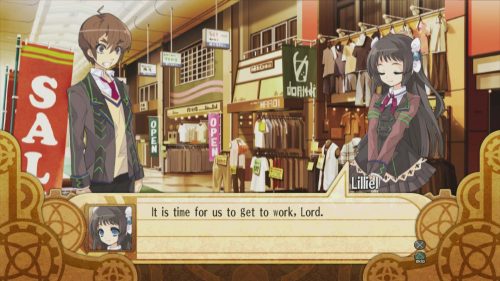