During Anime Expo Spike Chunsoft announced that they will be bringing Robotics;Notes Elite to North America and Europe in 2020 where it will be coming to the PlayStation 4, Nintendo Switch, and PC. The company even announced that Robotics;Notes DaSH, the direct sequel to this game, will also be released in 2020 but did not state the platforms at the time. For those unfamiliar with the game, Robotics;Notes Elite story follows a Robot Club at the Central Tanegashima High School whose club is about to be disbanded.

Despite their predicament, Kaito Yashio, one of only two members in the Robot Club, couldn’t care less and would rather play a robot fighting game all day. His counterpart, the reckless club leader Akiho Senomiya, ignores Kaito’s apathy as she strives to keep the club from being disbanded by completing their giant robot. One day, Kaito discovers a mysterious A.R. annotation titled “Kimijima Report.” It contains instructions involving locations all across the island and warns of a conspiracy involving the entire world. 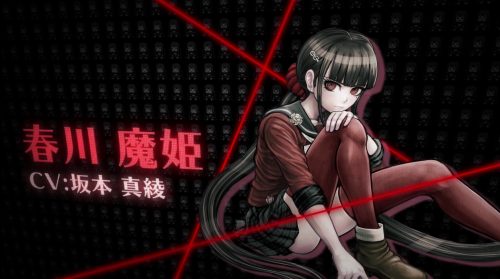