Sega has revealed plenty of new details for Project Sakura Wars alongside the Japanese release date for the game. While already confirmed for Western release in Spring 2020 the game will now be releasing in Japan on December 12th for the PlayStation 4. The company also detailed the fact that unlike the previous strategy based combat in the series the game will now feature more action based combat that will take place while adventuring throughout the game. Combat will be done using the characters’ mechs that all have unique abilities and can chain combos and special attacks together to defeat enemies.

Those who want to see every element of the Project Sakura Wars event can find not only a simple trailer but also the entire event below. The event features a number of cutscenes being shown between characters as well as footage of the game’s combat systems. 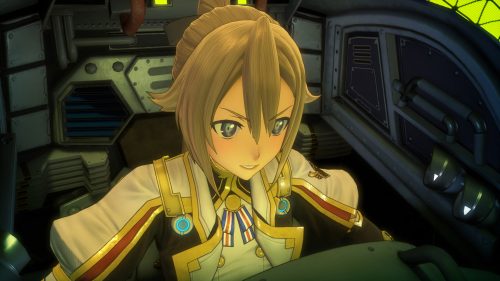