Atlus is continuing their reintroduction to the various characters in Persona 5 Royal and this time around they are introducing us to Ann Takamaki, also known by the codename Panther. The video, found below, shows off a few new scenes that take place in brand new looking areas as well as some combat footage including a special combination move that she can unleash with Morgana.

It is worth noting that unlike the previous introduction trailer this time we do not get to see the third tier of her Persona. Currently Persona 5 Royal is set to be released in Japan on October 31st for the PlayStation 4 with a Western release coming sometime in 2020. 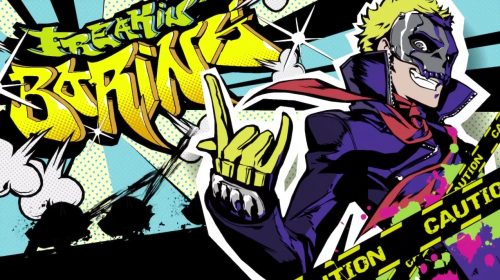