While Bandai Namco may have originally hoped to have Digimon Survive released in 2019 that will no longer be the case as the company announced during Anime Expo that Digimon Survive will now be releasing in 2020 for the PlayStation 4, Xbox One, Nintendo Switch, and PC.

For those who haven’t been following the game, Digimon Survive will follow a brand new group of teenagers, led by Takuma Momozuka, that get lost on a school camping trip, finding them transported to a strange new world of monsters and danger. As they fight their way back home through an animated world of difficult decisions and deadly battles, players’ choices throughout the game will impact the evolution of their monster allies, and the final ending. 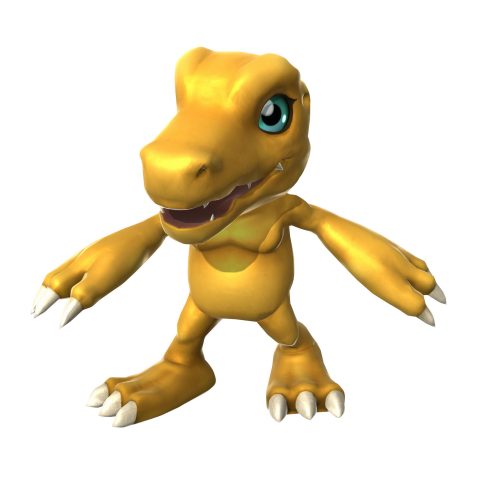 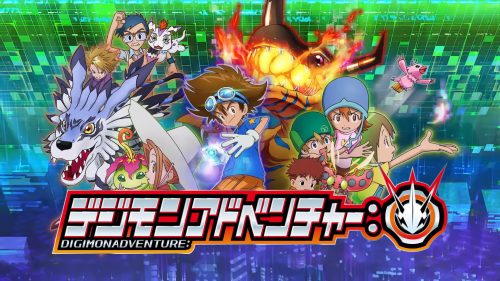