With Astral Chain set to be released in a little over a month Nintendo has released a new Japanese trailer for the game that gives us a general overview of various elements of Platinum Games‘ new action RPG. Humanity’s last chance against an interdimensional invasion is a special living weapon called the Legion. As a rookie officer in the elite police task force Neuron, you and your Legion will work together to solve cases and save humankind.

Players can control the protagonist and a special weapon called a Legion simultaneously, building stylish combos by using both characters in tandem. There are multiple Legions in the game, each with different combat styles and abilities. Players can even strategically change between Legions at will during real-time battles. You can find the video below and keep an eye out for the game when it is released on the Nintendo Switch on August 30th.

Bayonetta 2 Set to Include Entire First Game as a Bonus 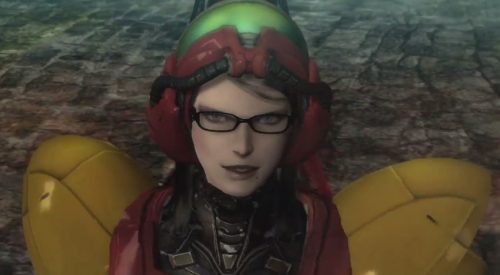