Continuing with their series of clan trailers Paradox Interactive and developer Hardsuit Labs have released a new video for Vampire: The Masquerade – Bloodlines 2 with this one focusing on introducing the enigmatic Malkavian clan. Malkavians have been traditionally ostracized by the Seattle Kindred. While a few managed to claim territory in less desirable districts, very few have ever managed to rise to the levels of the other clans. Because of this, there is a persistent bias against the Malkavian clan that still exists into modern nights.

To be of the Clan is to understand things nobody else does; and to be affected by that understanding. Among the clan, this shows itself in psychosis, depression, compulsive disorders, or uncounted other mental illnesses. This hasn’t kept the Clan of the Moon from finding a place in Kindred society. Advisers, strategists, preachers, hunters and yes, rulers; all Malkavians walk their very own path. 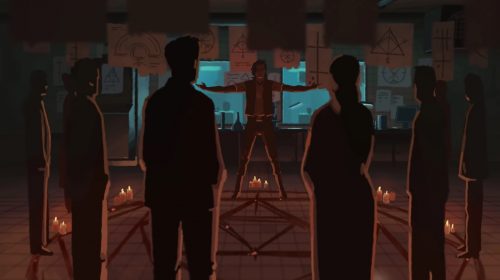 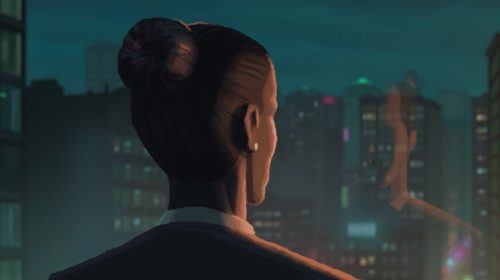