During the hubbub that was E3 NIS America revealed that Disgaea 4, which was originally released for the PlayStation 3 and given an enhanced Vita release a few years later, will now be heading to the PlayStation 4 and Nintendo Switch under the new name Disgaea 4 Complete+. Now the company has announced that they have nailed down a release date for the game and they are aiming to have it released on October 29th in North America and Europe with Oceania regions receiving it on November 5th.

Upon release Disgaea 4 Complete+ will feature all of the content that was ever released for the game which includes over thirty extra playable characters that can be unlocked as well as extra story campaigns and a touch of refining to various mechanics to bring it up to speed with more recent entries in the series.

When the Corrupternment threatens to disrupt the way of life in Hades, Valvatorez finds himself at the helm of a fiery revolution. The former tyrant will need to call upon new allies, recruit a formidable army, and learn a thing or two about political unrest if he hopes to take down the corrupt regime 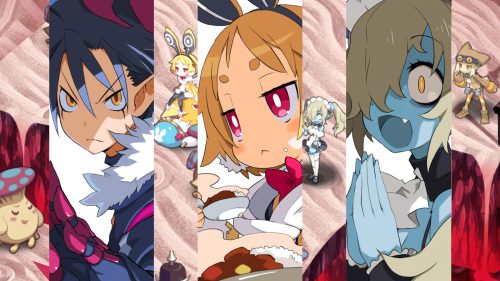 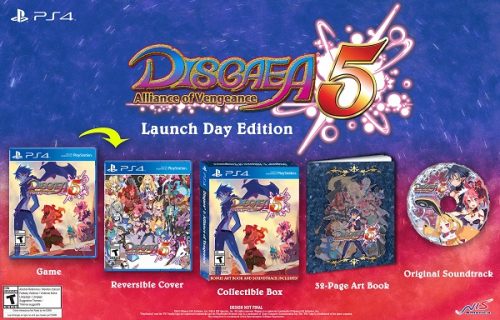