Skybound Games and developer Beamdog have announced that they are aiming to have the classic DnD enhanced editions of multiple games come to the PlayStation 4, Xbox One, and Nintendo Switch this fall. These games are Baldur’s Gate, Baldur’s Gate ll, Baldur’s Gate: Siege of Dragonspear, Icewind Dale, Planescape: Torment, and Neverwinter Nights with each version having different release dates and packages.

Neverwinter Nights: Enhanced Edition on the other hand will still be priced at $49.99 but will be released on December 3rd in North America and December 6th in Europe and will feature all its downloadable content deliver 10 standalone Dungeons & Dragons-based adventures featuring co-op and online multiplayer.

The Walking Dead: The Telltale Series – The Final Season Concludes on March 26 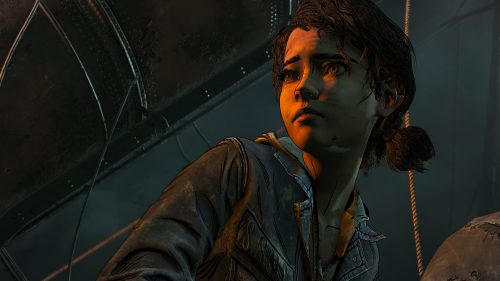 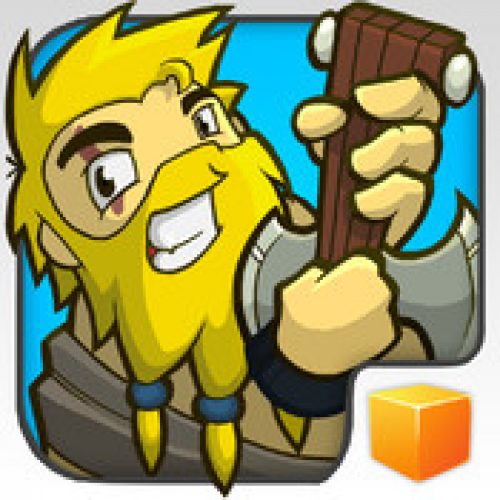