A couple of days ago the first trailer for the Sonic the Hedgehog live-action movie was released and results from fans were a bit mixed. In fact the fan outcry about the way Sonic looks in the movie compared to how Sega has portrayed him has been so outspoken that it looks like the animation team is going to have to put in some overtime as the movie’s director Jeff Fowler has taken to Twitter to state that they know fans are not happy with Sonic’s look and that they will be fixing his appearance before the film is released in November.

Currently the Sonic the Hedgehog movie is set to be released in theaters in North America on November 8th with an Australian release planned for January 9, 2020. 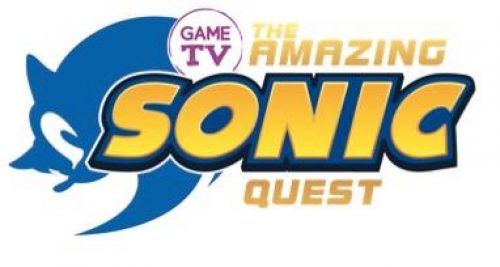