Good Shepherd Entertainment (Phantom Doctrine) and Urban Games announced Transport Fever 2 will launch on Linux, Mac, and Windows in Q4 2019. No word on the game’s price, but it will be available via Steam.

Transport Fever 2 lets players build their transport infrastructure in the Americas, Asia, and Europe from 1850 to modern day. Players will need to build and maintain a fleet of vehicles, roads, rail systems, and signal systems to create an efficient economic machine. The game offers over 200 trains, trucks, ships, and planes; three climate zones; three campaigns; and a freeplay mode. Players will be able to make their own maps using the built in editor or create full blown mods. Both can be shared with the public using Steam Workshop. 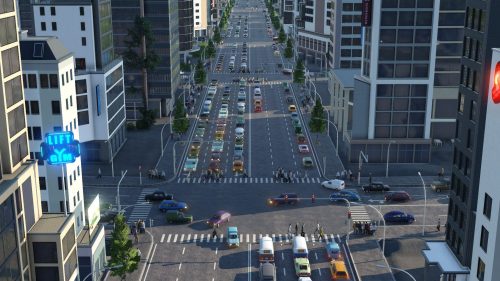 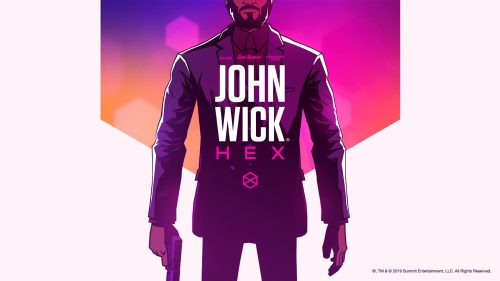