Another new batch of screenshots and information for Dragon Star Varnir have been released by Idea Factory International and this time the focus happens to be placed on Huntery and Field Exploration. In the Huntery players can accept multiple side-quests that can reward players with extra rewards for doing things while exploring such as defeating a certain number of enemies, harvesting items, and more while also accessing the Books of Formation that can allow them to assume different formations to provide stat boosts during battle.

You can check out these screenshots below and keep an eye out for Dragon Star Varnir when it is released on the PlayStation 4 on June 11th in North America and June 14th in Europe. 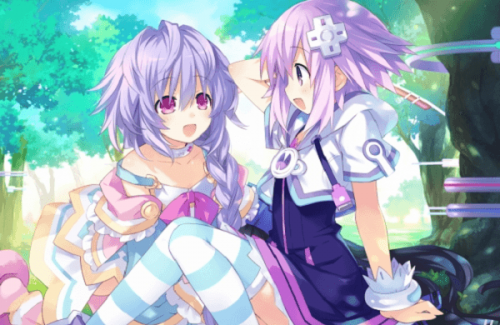 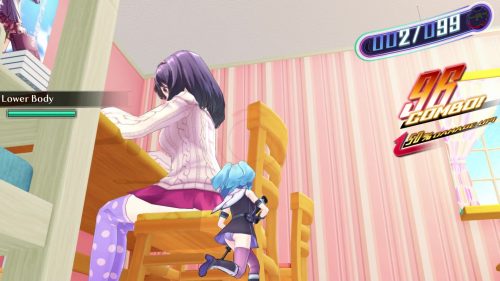