Idea Factory International has announced that they are planning on releasing Death end re;Quest for PC through Steam on May 16th with the game coming in two different flavors. There is the standard edition that simply comes with the game itself while a special “Deluxe Bundle” that includes the “Deluxe Pack” will be sold at a 20% discount at launch and offer character art, concept art, three PC wallpapers, eight mobile wallpapers, and a soundtrack, many of which are previewed with samples below. This pack will also be sold as a standalone that will be available at a 20% discount for one week after launch.

When Death end re;Quest is released on PC all of the free and paid DLC will also be available for purchase with the exception of the “Bonus Weapon” content that was a launch exclusive and the “Summer Swimsuit Bundle” that won’t be going on sale until June 4th. 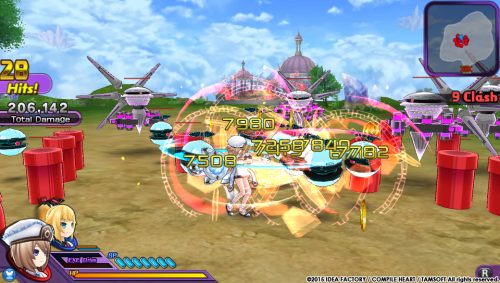 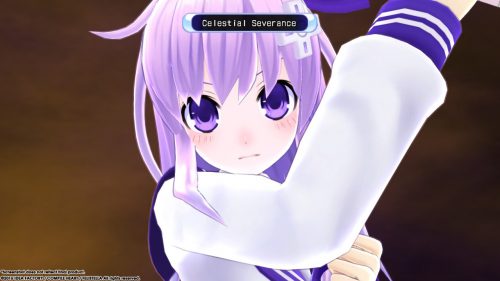