Those in Europe can expect World End Syndrome, a new mystery/romance visual novel from Toybox Games and Arc System Works, to be released on PlayStation 4 and Nintendo Switch on June 14th courtesy of PQube where it will be available both digitally and at retail with a special art book and collector’s box for the retail release of the game. World End Syndrome has previously been confirmed for release in North America by Arc System Works but no release date has been announced at this time.

World End Syndrome takes place in a coastal town known as “Mihate Town.” The game follows a protagonist as he get transferred to “Mihate High School” in town and begins his new life, where he meets the heroines: Maimi Kusunose, a cheerful girl, and Miu Amana, a quiet girl.How you interact with the girls through unforgettable summer experiences and incidents that happen in the peaceful town will drastically change the ending. 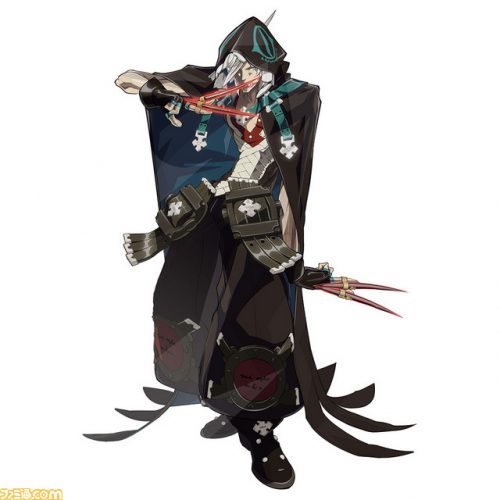