After the original 3DS version was released in the West last year it looks like fans of FuRyu’s The Alliance Alive won’t have to wait too long for The Alliance Alive HD Remastered to make its way overseas. Now handled by NIS America the game will be released physically and digitally for the PlayStation 4 and Switch as well as digitally on PC in North America and Europe.

Releasing sometime this fall the story of the game follows a group of unlikely heroes that band together to spark a fiery revolution after an age of darkness fell upon the world. The Dark Current, a cataclysmic event caused by the Daemons’ emergence, has decimated the population and divided land into separate regions, leaving the survivors to be subjugated by Daemonic overlords. 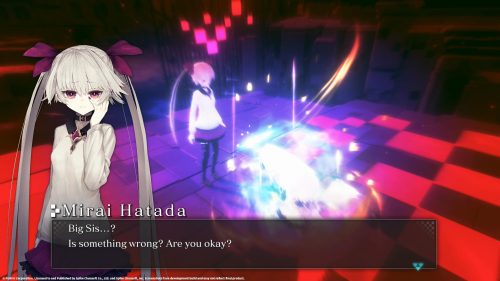 The Alliance Alive HD Remastered Heads to PC on January 16 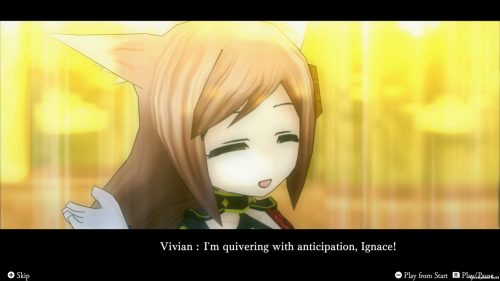