Today NetherRealm and Warner Bros. had some new information for Mortal Kombat fans as the company has confirmed that they will be bringing Cassie Cage, Jacqui Briggs, and Erron Black to the roster. Cassie, the daughter of Sonya Blade and Johnny Cage, will be joining her parents in the game and will employ her lethal fighting skills to win her fights and you can see her in action below.

The other two fighters weren’t given additional footage but Jacqui Briggs is a competitive fighter trained in kickboxing and martial arts who is following the footsteps of her father Jax Briggs while Erron Black is a thrill-seeking outlaw that is a crack shot that is willing to sell his skills to the highest bidder all while dressed like he is in a classic western.

You can check out a brand new story trailer that introduces some of these characters as well as the character specific Cassie Cage video below and keep an eye out for Mortal Kombat 11 when it is released for the Xbox One, Switch, PlayStation 4, and PC on April 23rd. 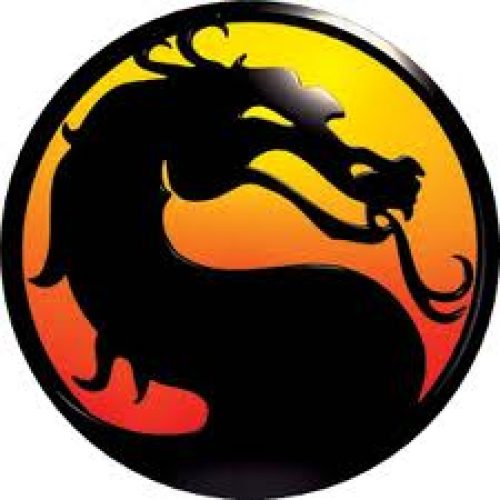