Now that Sega has confirmed that they will be releasing Ryu Ga Gotoku Studio’s latest game, Judgement, in the West the publisher has decided to give potential players a little sample of how the game will be localized. The trailer, found below, features a scene from the game that is presented with both English (a first in a long time for the Yakuza developer) and Japanese voice overs and then shown with subtitles for English, Spanish, French, Italian, and German speaking audiences.

Currently Judgement is slated to be released sometime this summer in North America and Europe for the PlayStation 4.

Judgement Arrives in the West on June 25 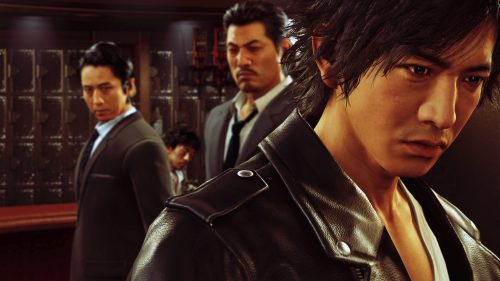 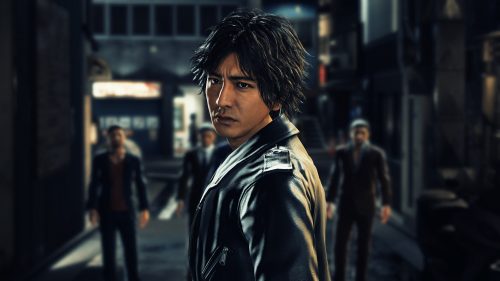