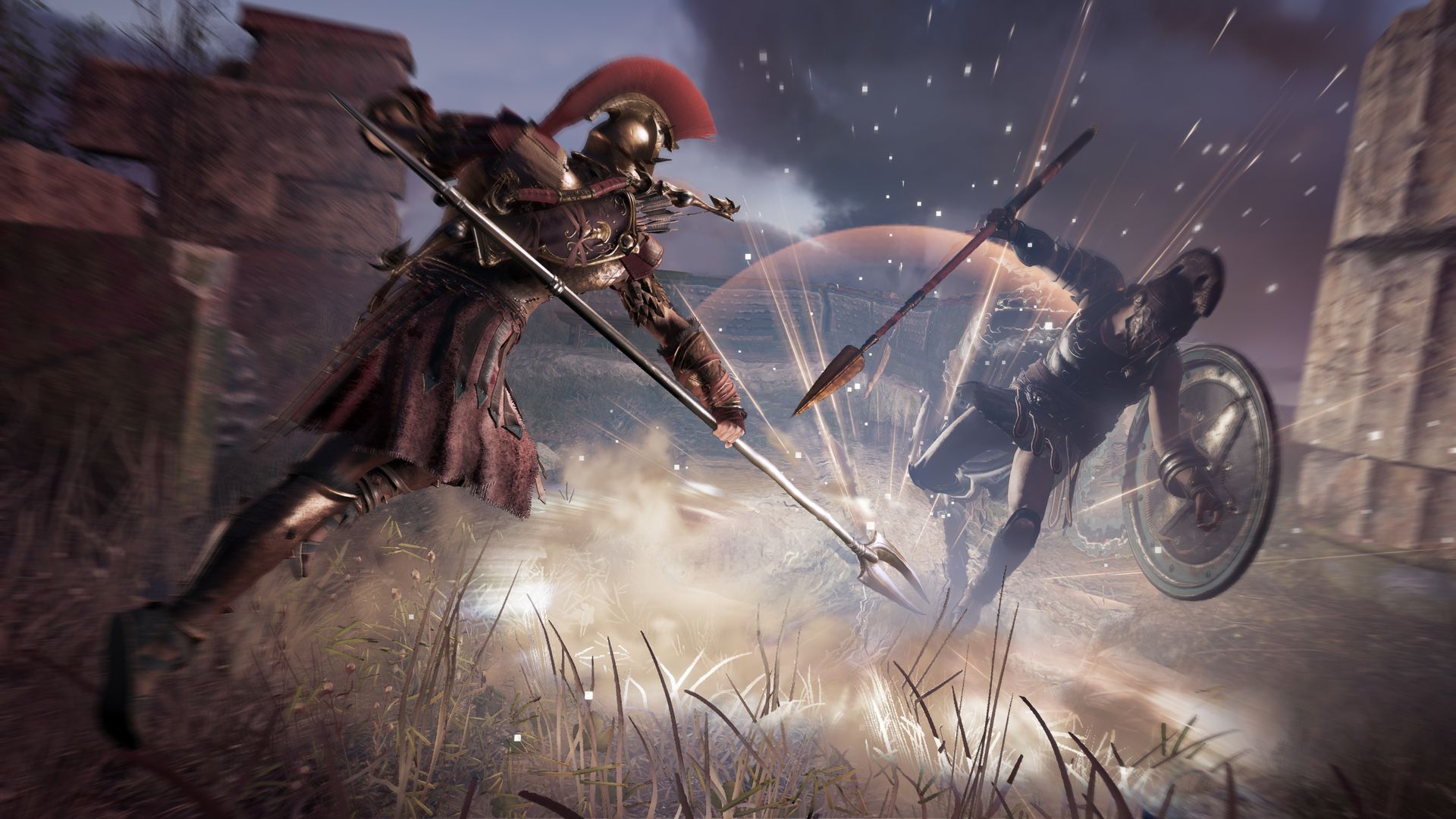 Ubisoft released a brand new trailer for their upcoming game Assassin’s Creed Odyssey. The new trailer is titled “The Power of Choice.” Thi video highlights the freedom players have to choose how they want to approach the game from both a combat and a moral standpoint. Like Assassin’s Creed Origins, players can opt to focus in long range archery, stealth, and hand to hand combat. Of course, the game will also give players a chance to make their mark on the world through the moral choices they make. For example, the protagonist in the video is given the chance to save civilians and opts to intervene on their behalf.

Assassin’s Creed Odyssey is set to launch on PlayStation 4, Xbox One, and Windows on October 5, 2018.