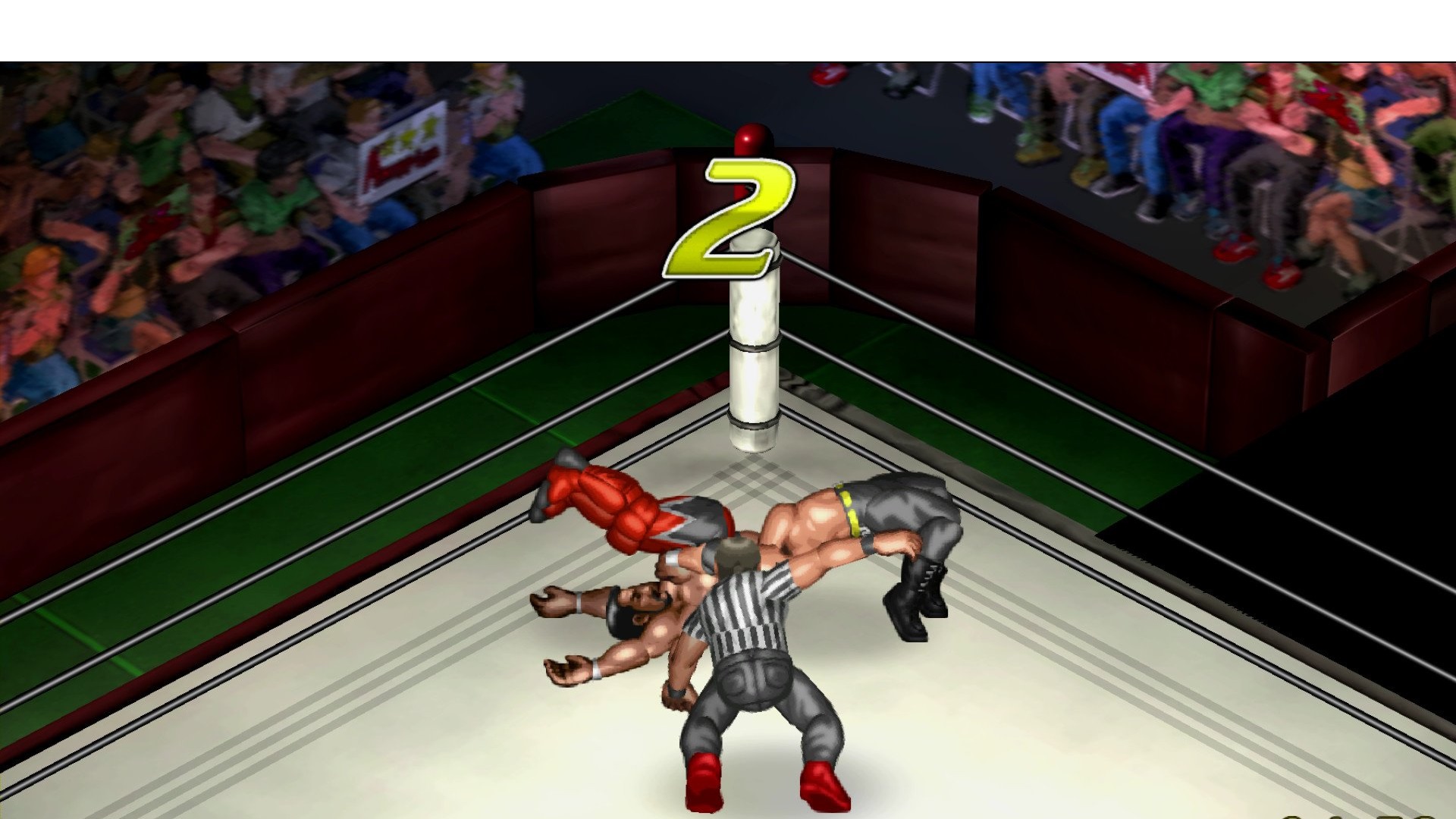 Spike Chunsoft’s Fire Pro Wrestling franchise is one of the most well-known brands for hardcore fans of wrestling. While the visuals may be a bit simplistic, the amount of customization remains unmatched. Come August 28th, Fire Pro Wrestling World will be leaving its little egg, once hatched on early access for Steam and hit the Playstation 4, but this time – a good bit of talent is attached that is sure to make this dish savory to this current generation of fans. 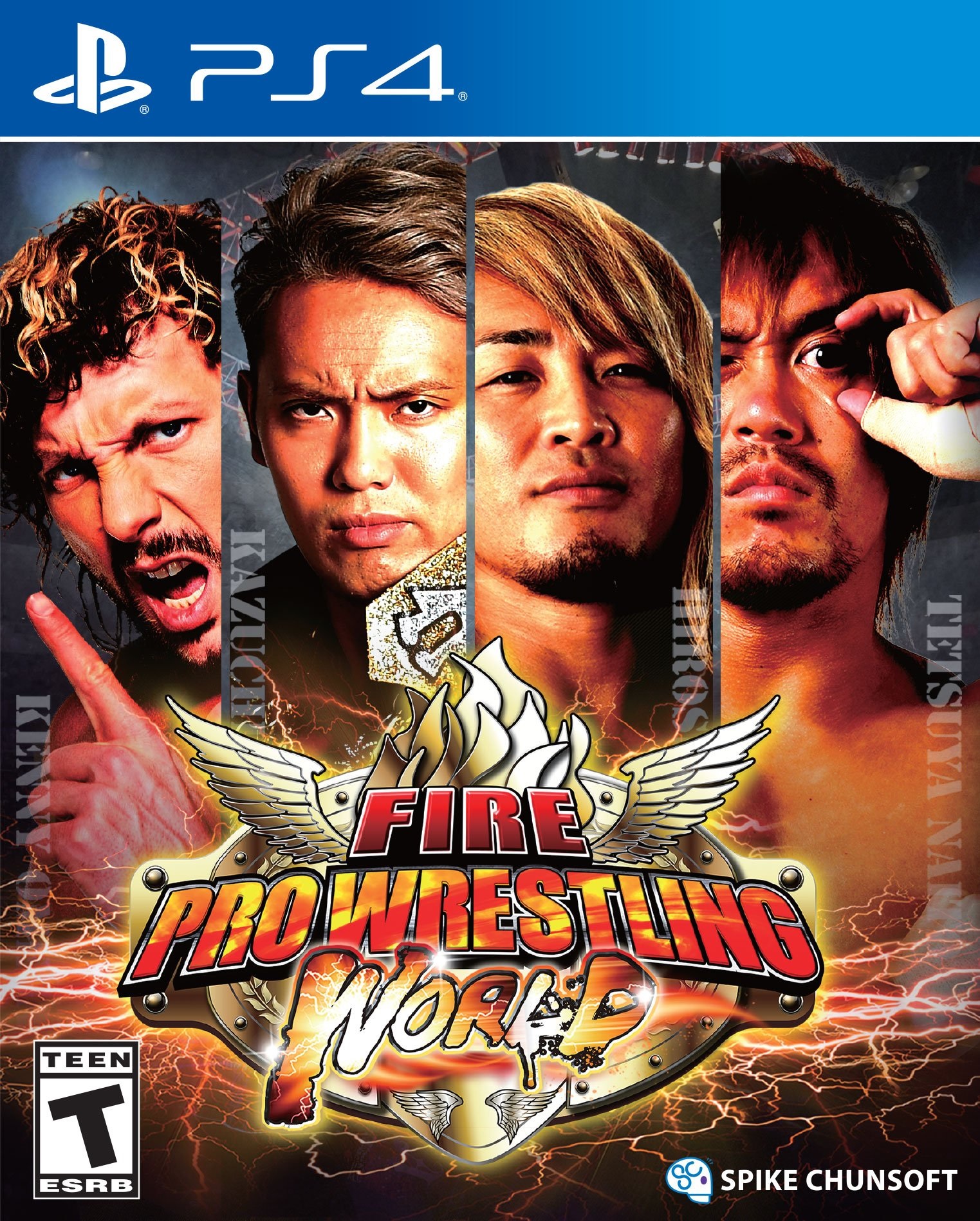 Most notably are the Bullet Club and a handful of NJPW talent. Kenny Omega takes control in the new trailer (which you can see below), boasting features and adding a little bit of celebrity that Meltzer himself would be sure to give an 8/5. While some may think this price-point is steep of 49.99, keep in mind that this includes the ability to access other player’s content with an UNLIMITED amount of created characters, as well as the ability to gain that awesome almanac of NJPW itself. If you have been following anything within this release, you know that this is your heavyweight title for the summer.