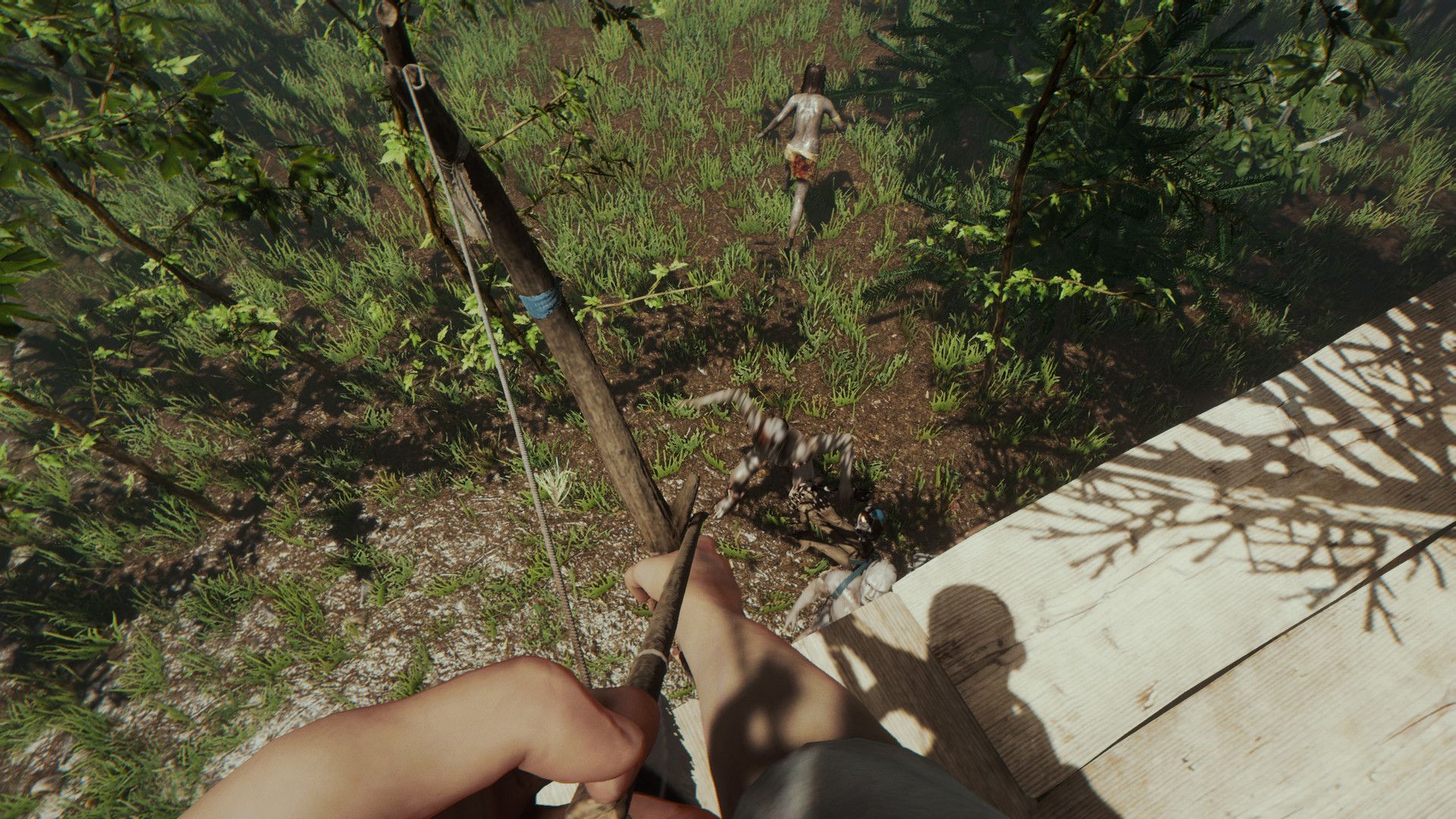 After spending four years in Early Access, Endnight Games has finally released The Forest 1.0. The survival horror game was among the early cohorts of Steam Greenlight titles in 2013.

The 1.0 update sports a hefty change log, featuring a ton of bug fixes, game optimizations, quality of life adjustments, and new content. Most notably, the end game has been completely revamped and a new alternate ending has been added to the game. Endnight Games plans on continuing development on The Forest, with cheat controls for multiplayer servers coming soon.