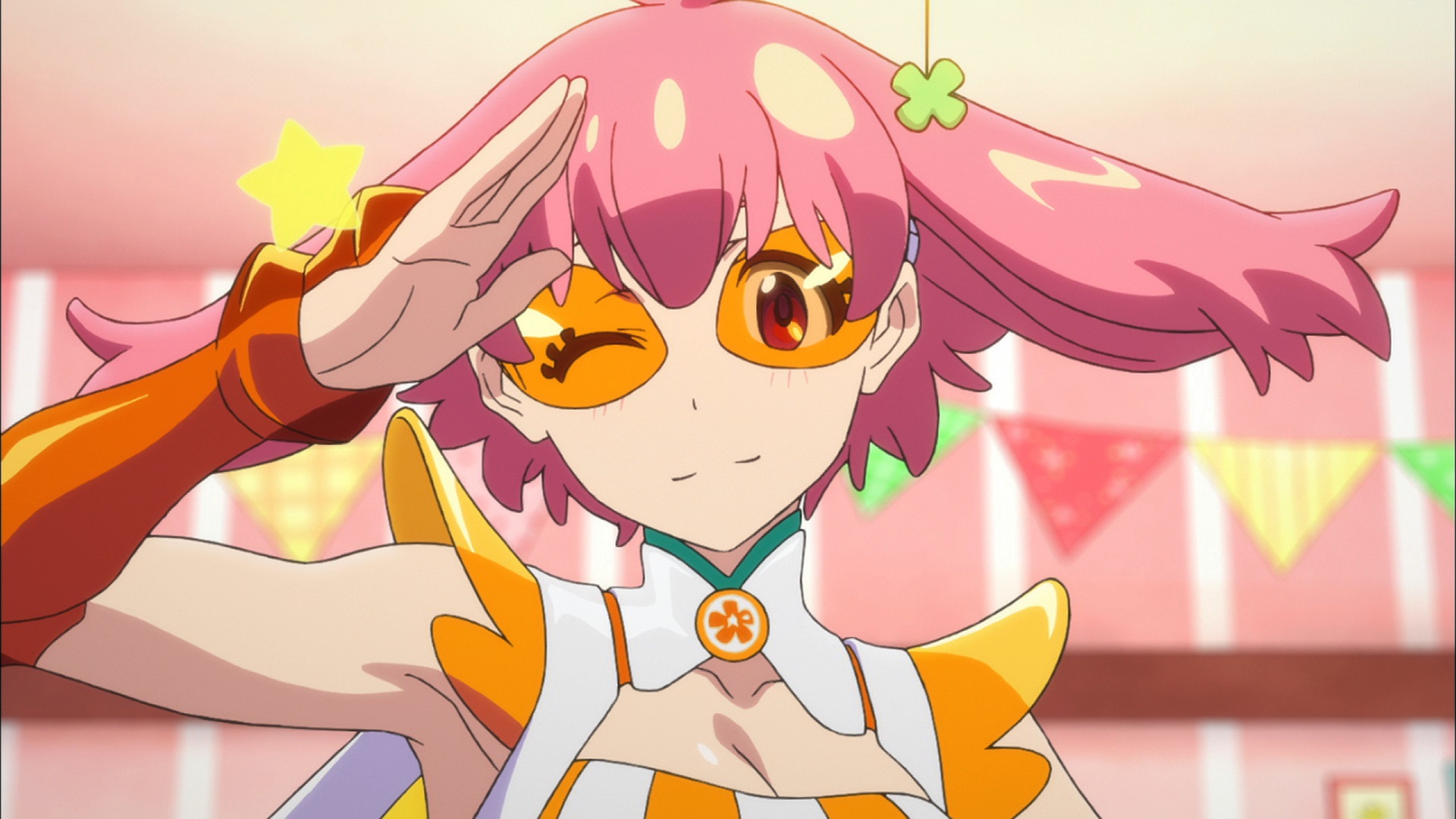 PQube has announced that they are planning on releasing the visual novel adventure game, Punch Line in the West sometime this summer for the PlayStation 4, PS Vita, and PC. Some of you may recognize this title as it was given an anime adaptation/advertisement back when it was originally released in Japan. PQube describes Punch Line as a game where players will take control of Yuuta Iridatsu, a high school kid that happens to get so excited when he sees a girl’s underwear that he faints.

Unfortunately one day he finds himself in the middle of a bus hijacking where famed vigilante crime fighter Strange Juice, and something unexpected happens to Yuuta – his soul separates from his body. Stuck in a ghostly incorporeal form, he finds that his penchant for panties has disastrous consequences.

While a ghost form lends itself to panty sightings galore, allowing Yuuta to wander unseen, looking up skirts and causing shenanigans, there’s a terrible catch: if he sees too many panties, Yuuta gets too excited, faints, and somehow causes an asteroid to hit the Earth and destroy all life on the planet. Able to travel back in time to before the destruction of the Earth, Yuuta’s task is clear – solve this mystery. 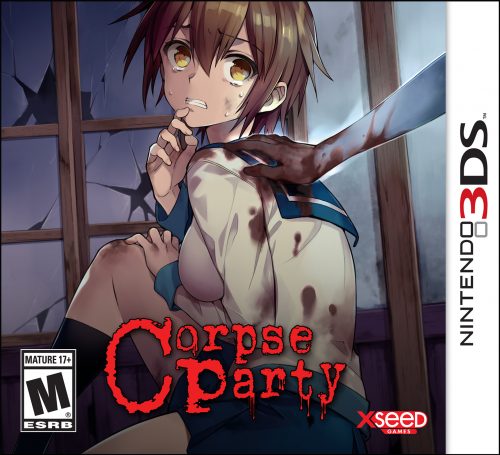 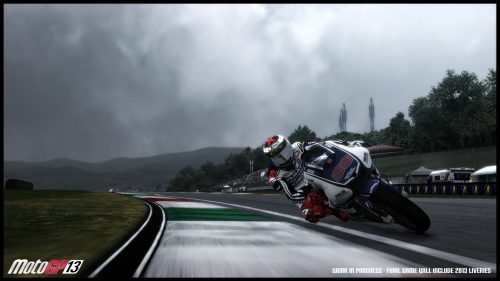