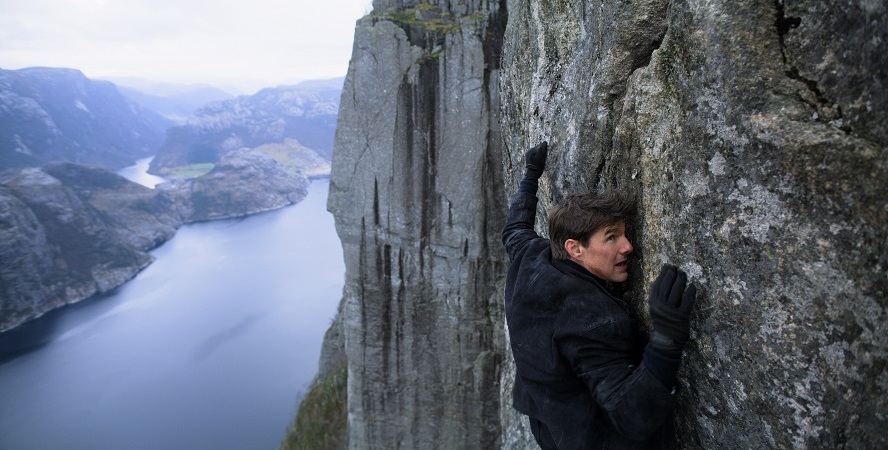 A new trailer has been released by Paramount Pictures for Mission: Impossible Fallout, made by Christopher McQuarrie and starring Tom Cruise. The film is the sixth entry in the Mission: Impossible film franchise and is being produced by Bad Robot Productions, Skydance Media and, (interestingly) Chinese megacorporation, Alibaba Pictures. The trailer features a lot of action quick cuts as we see Cruise’s Ethan Hunt attempt to prevent a nuclear apocalypse.

The last couple of entries into this series, which was originally based on a television series actually, have been met with fairly consistent critical acclaim and although I have missed out on most of the series, it might be a good time to jump back in and see what’s happened since I last checked. You can find the new trailer below and stay tuned for more details as we get them!