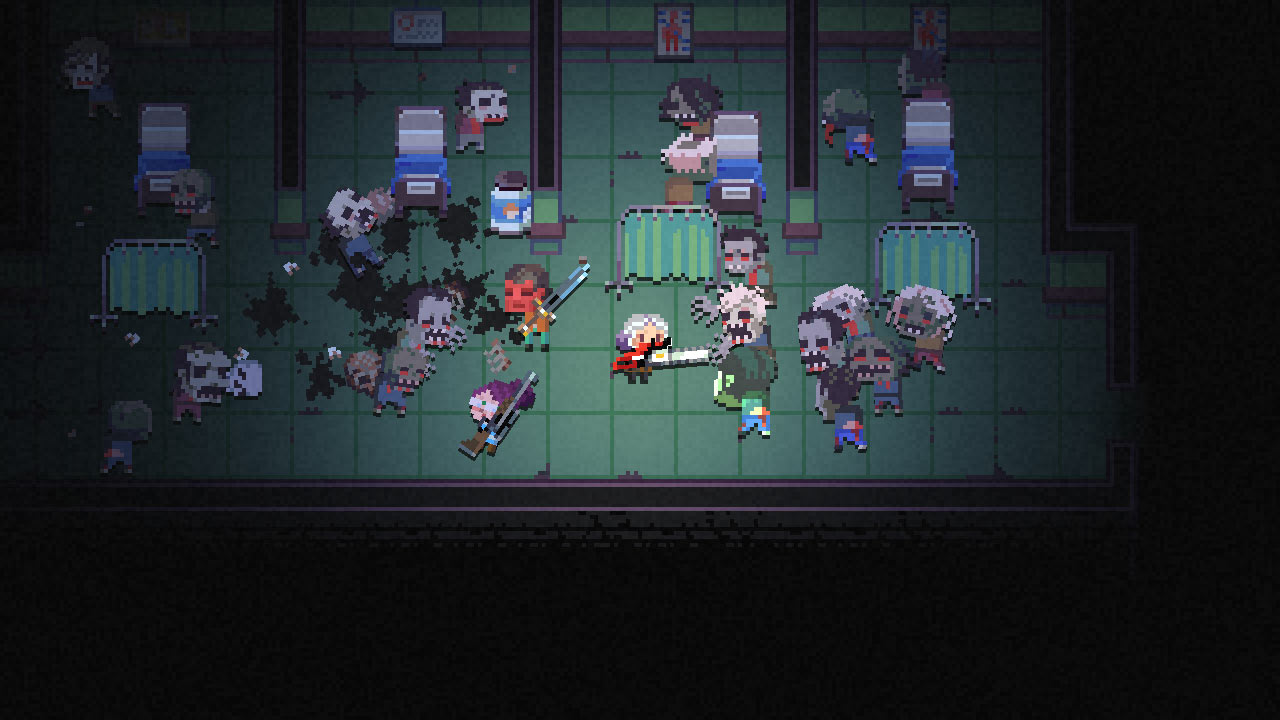 A few weeks ago due to the tragic event that occurred in Toronto, Canada the developers of Death Road To Canada, UKIYO announced that they were delaying the game‘s console release from April 25th to an undetermined date.

Those who were looking forward to the game don’t have to wait much longer though as the publisher has now announced that Death Road To Canada will be released on May 8th for the PlayStation 4, Xbox One, and Nintendo Switch at a price point of $14.99 / €14.99 / £11.99 though there will be a 20% discount on the game for two weeks after release.

Check out some gameplay for the title below:

Death Road to Canada is Kickstarting 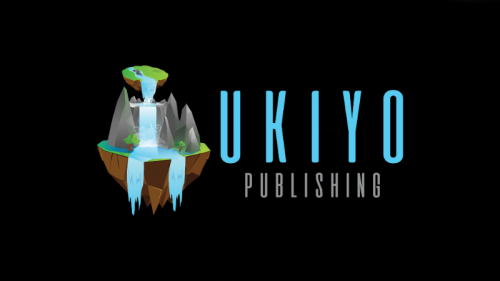