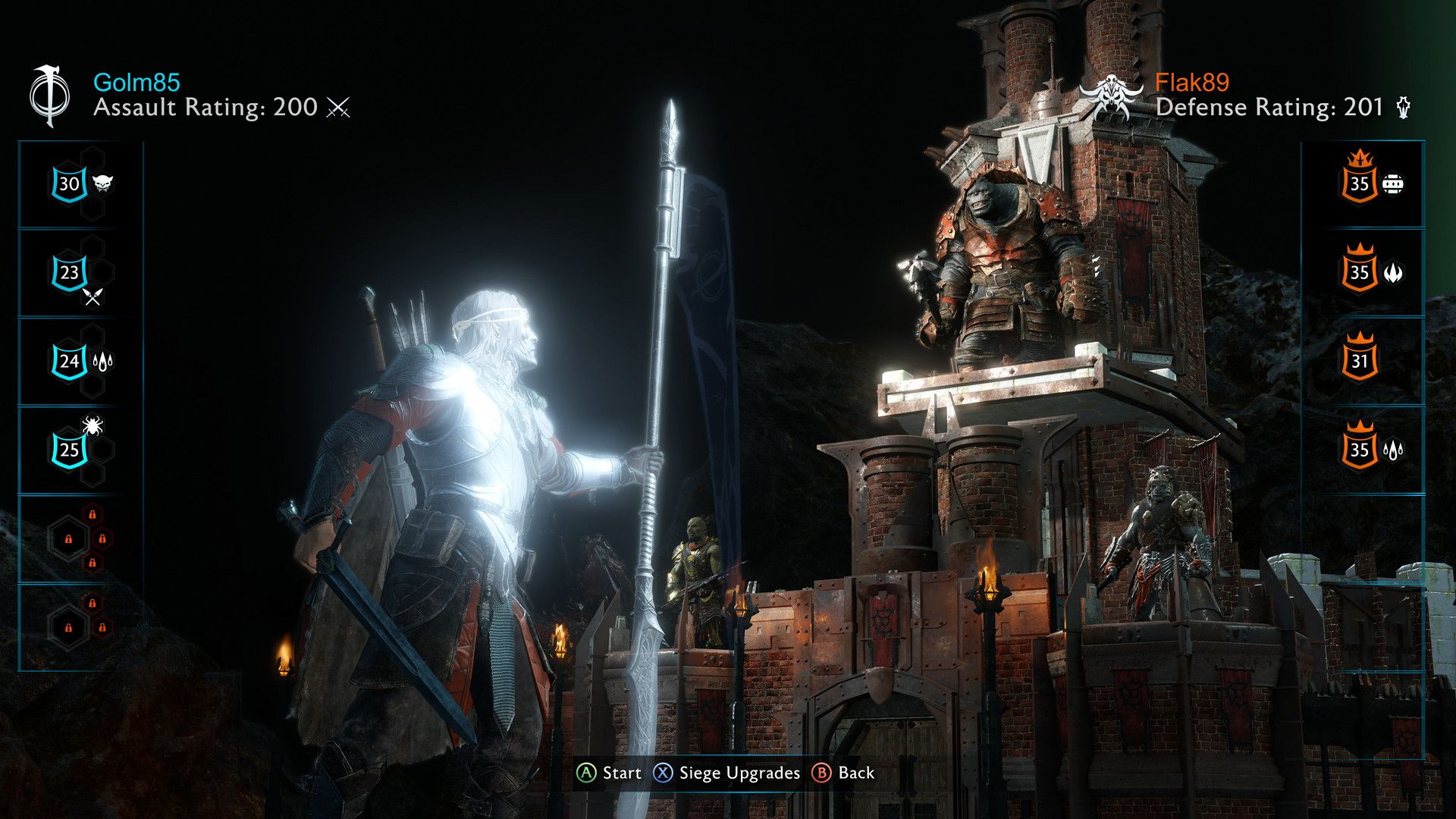 Monolith Productions announced they will be revamping the economy for their action game Middle-Earth: Shadow of War. Based on player feedback, Monolith will be getting rid microtransactions to create a more immersive environment. By getting removing the ability to purchase orcs, players should develop a closer relationship with the orcs under their command by creating a challenging environment where players need to earn their entire army.

Monolith will stop selling the premium gold currency on May 8th. Players will have until July 17th to earn gold through challenges, spend their remaining gold, and buy items from the market. On July 17th, War Chests will be removed from the game and all unused gold will be converted into Gold Loot Chests at a rate of 150 gold per chest. Any remaining balance will be converted into an extra Gold Chest. Monolith has released an FAQ breaking down how the removal of microtransactions from the game will be implemented.

The changes will be rolling out in the coming months as a series of patches that will include changing the reward structure to remove War Chests, increasing the ways to recruit orcs, and adding new content. 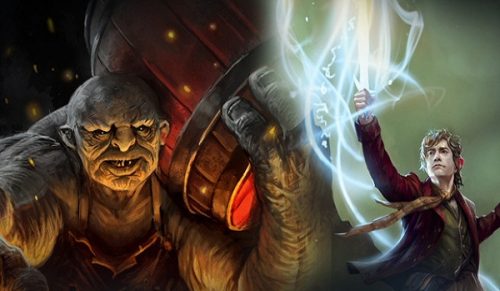