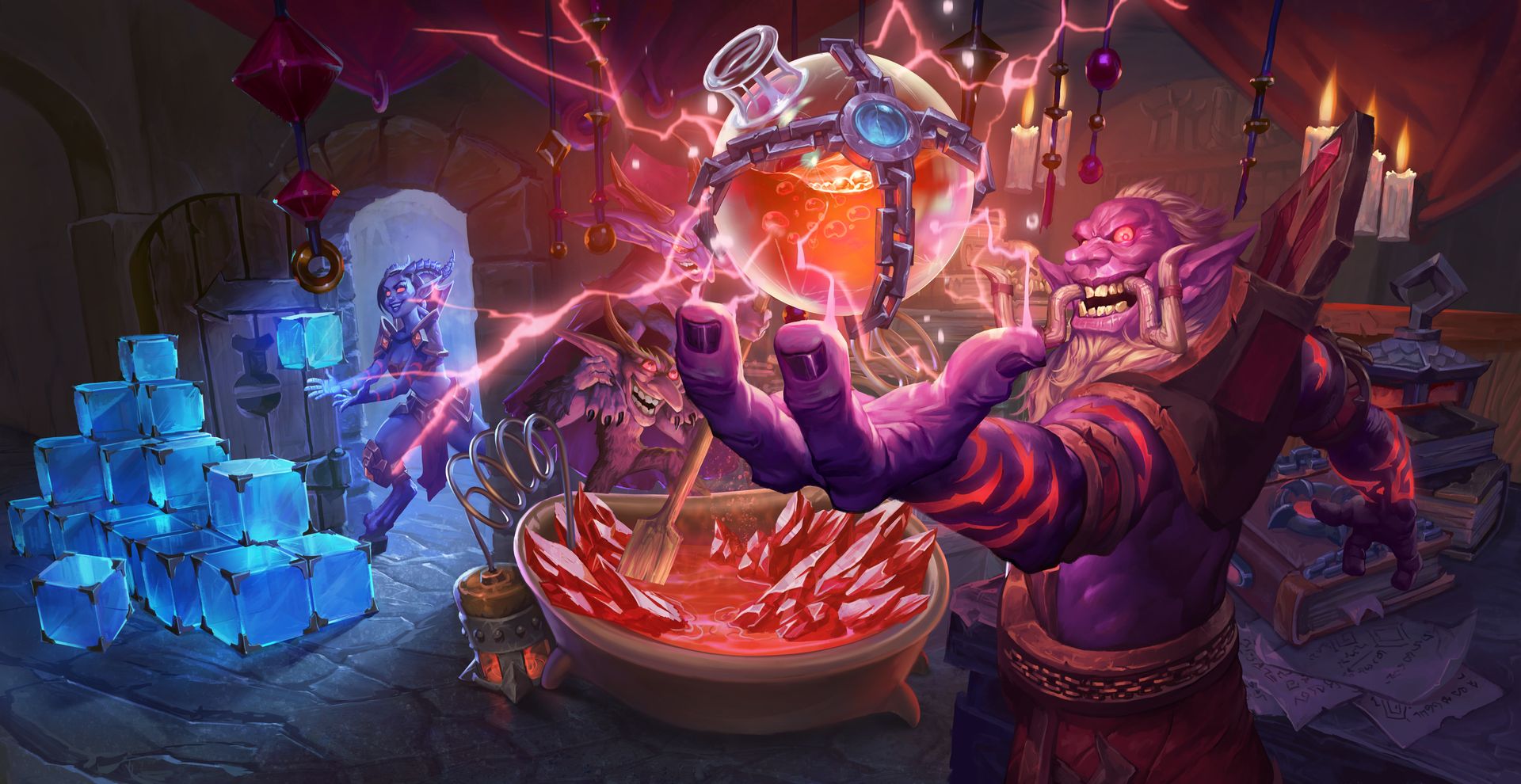 Hearthstone Game Director Ben Brode announced on the Blizzard forums that he is leaving Blizzard and Hearthstone. Brode has spent 15 years at Blizzard, starting as a night crew game tester. Brode will be leaving to start a new game development company.

Starting as a small experimental project, Brode is one of the original Team 5 members brought together 10 years ago to develop Hearthstone. Since then, the free to play trading card game has exploded into one of Activision Blizzard’s biggest money makers. Brode has long been the public face for the Hearthstone team, serving a similar role as Jeff Kaplan’s and Overwatch. No word who will be stepping up to fill Brode’s shoes as of yet.