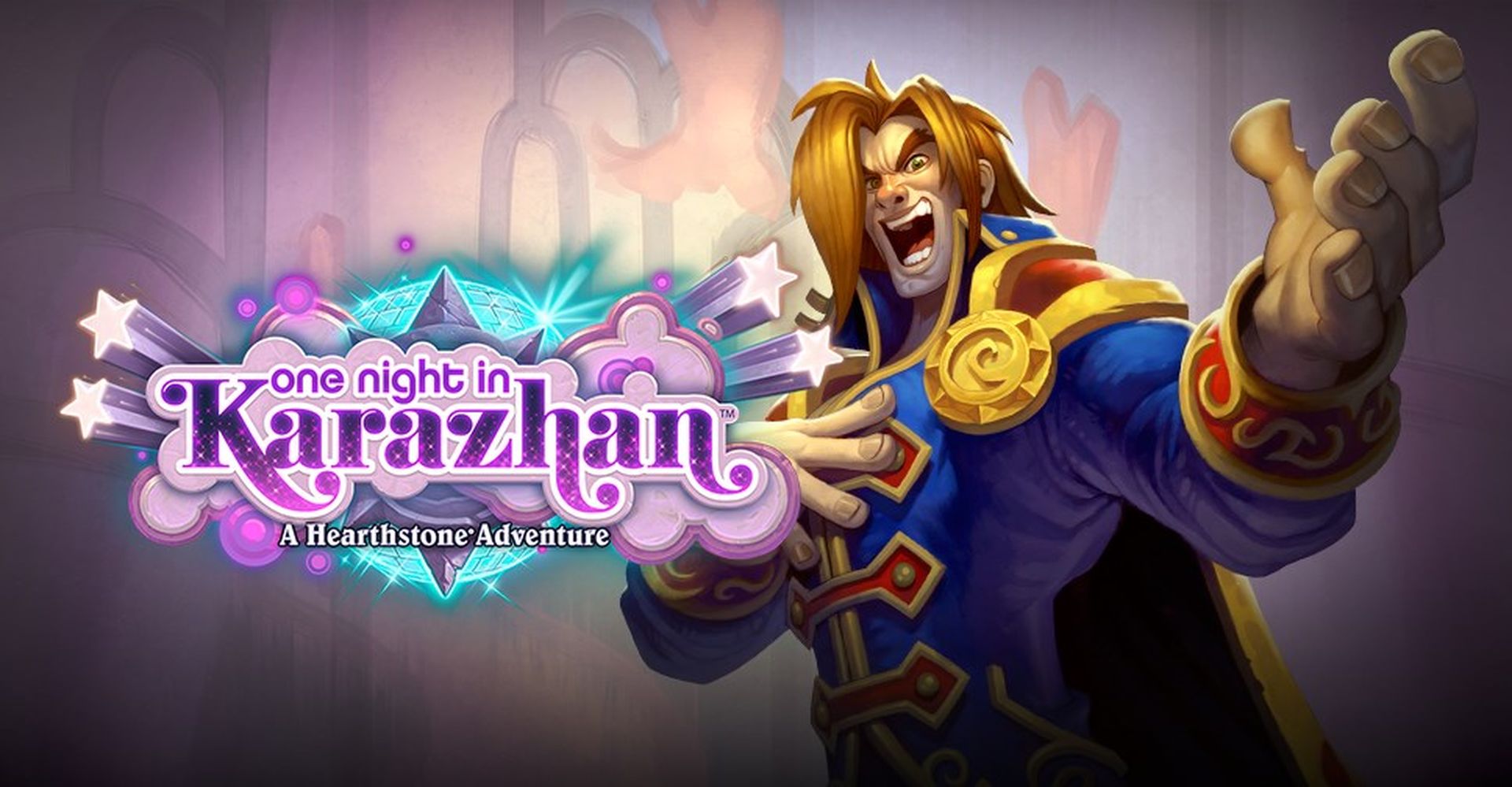 Get your decks ready! Blizzard has released a brand new adventure for their online TCG Hearthstone. “One Night in Karazhan” is set during the ultimate party in Medivh’s famed tower Karazhan. Players will need to conquer four wings of the tower to earn the 45 cards being introduced with the adventure. Additionally, players will be able to also tackle new class challenges and the adventure on heroic mode.

Currently, the free prologue mission and the first wing, Parlour, is now available. One new wing will be released each week for the next three weeks. “One Night in Karazhan” is available now for $24.99 AUD, with a special Karazhan themed card back for those who purchase the adventure during the first week of release. Wings can be unlocked for 700 gold each or $8.99 AUD. More details can be found at the official site.

Nine Years of Waiting is Over, First Warcraft Trailer Released at Blizzcon 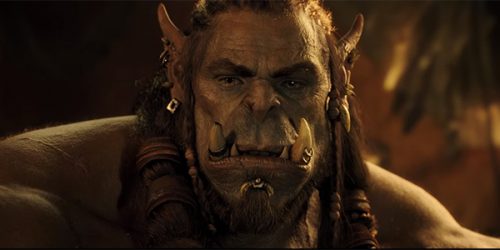 World of Warcraft: Legion Announced as Next Expansion Pack 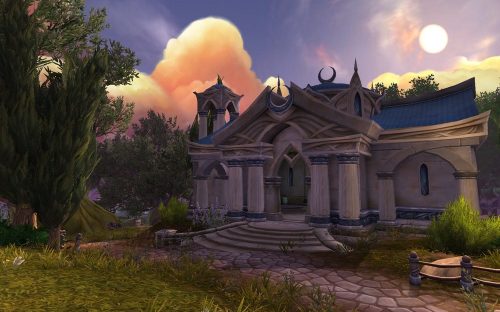