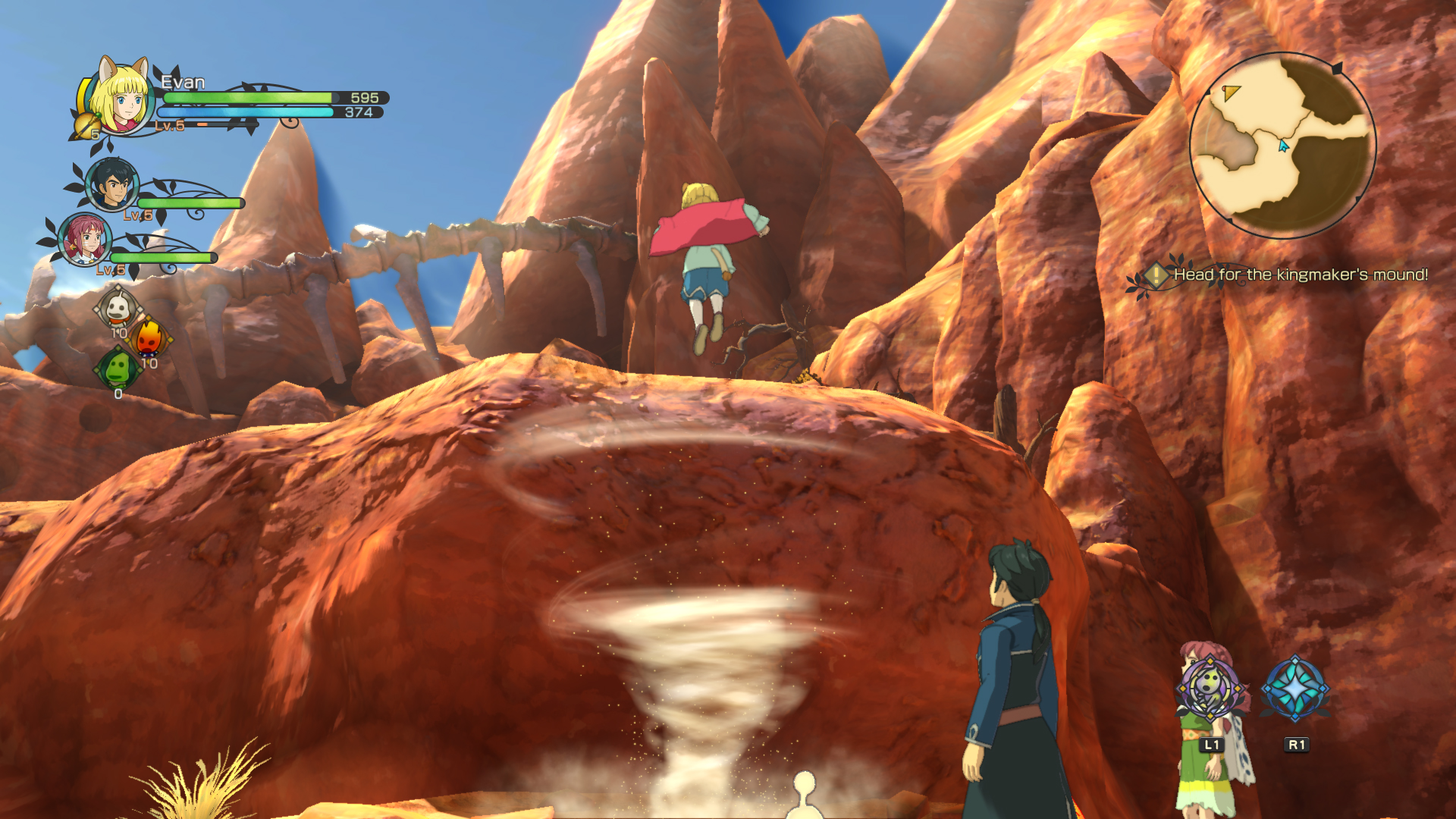 Bandai Namco and Level-5 have released a brand new trailer for their upcoming RPG Ni no Kuni II: Revenant Kingdom. The video stars King Evan Pettiwhisker Tildrum, the former ruler of Ding Dong Dell and the game’s protagonist. The young man is forced to step up to greatness and reclaim his birthright after being deposed by the mouse tribes. To do so, he will need to rebuild his kingdom, lead his people, and forge new alliances with his neighbours.

Set 900 years after the Wrath of the White Witch, Ni no Kuni II: Revenant Kingdom will launch on March 23 for PlayStation 4 and Windows.