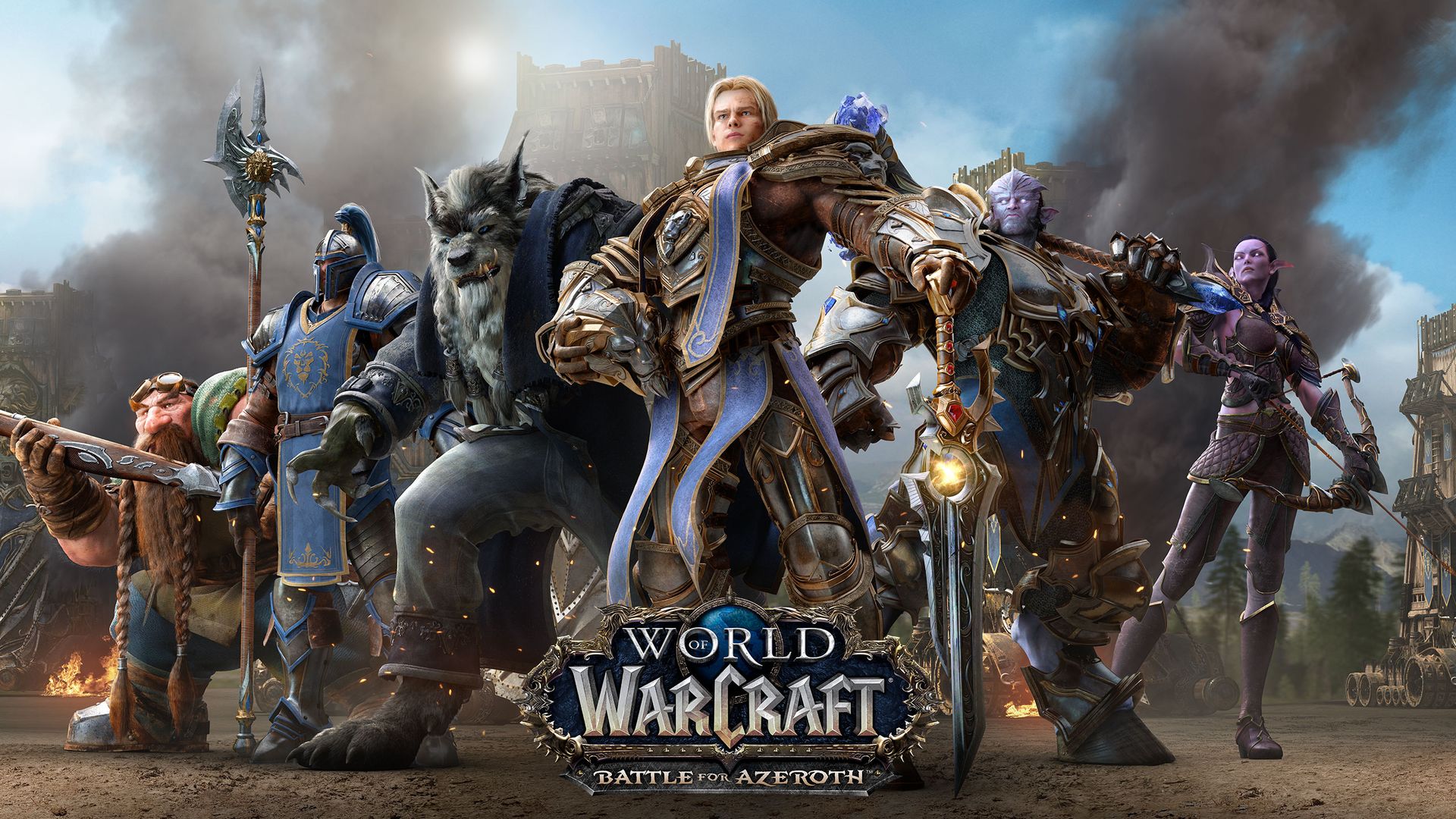 Get your wallets and your WoW Tokens ready! Pre-orders for World of Warcraft: The Battle for Azeroth is live. As usual, Blizzard has not pinned down a specific release date for the new expansion beyond before September 21, 2018 and sometime this summer in the northern hemisphere or winter in the southern hemisphere.

Both the Standard Edition and Digital Deluxe Editions are available for pre-order. Both versions contain the base game and an immediate level 110 character boost. The standard edition is priced at $69.95AUD/$79.99NZD/$49.99USD.

The Digital Deluxe Edition is priced at $94.95AUD/$109.99NZD/$69.99USD and comes with the following of in-game cosmetic items for Blizzard’s other games: 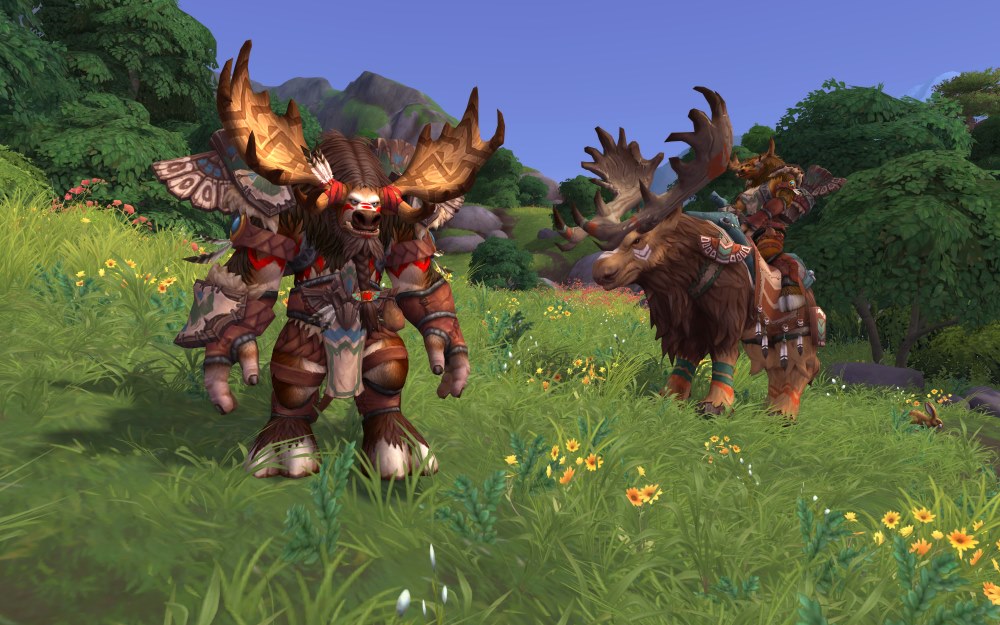 World of Warcraft: Charge into battle astride the Seabraid Stallion (Alliance) and Gilded Ravasaur (Horde) mounts, and explore new frontiers with Tottle, the baby Tortollan pet, at your side.

Hearthstone: After a rough day on the front, rest up at the tavern and play a few hands of Hearthstone with your hot new Azeroth Is Burning card back.

StarCraft II: Make your mark on distant worlds with Horde- and Alliance-themed sprays.

Heroes of the Storm: Roar onto the Battlegrounds of the Nexus riding your Primal Flamesaber, a fiery new mount with three variants.

Overwatch: Champion your faction on the battlefields of tomorrow with Horde and Alliance voice lines for Torbjörn and emotes for Tracer; sprays featuring Anduin, Sylvanas, Jaina, and Varok Saurfang; and player icons representing Kul Tiras and Zandalar. 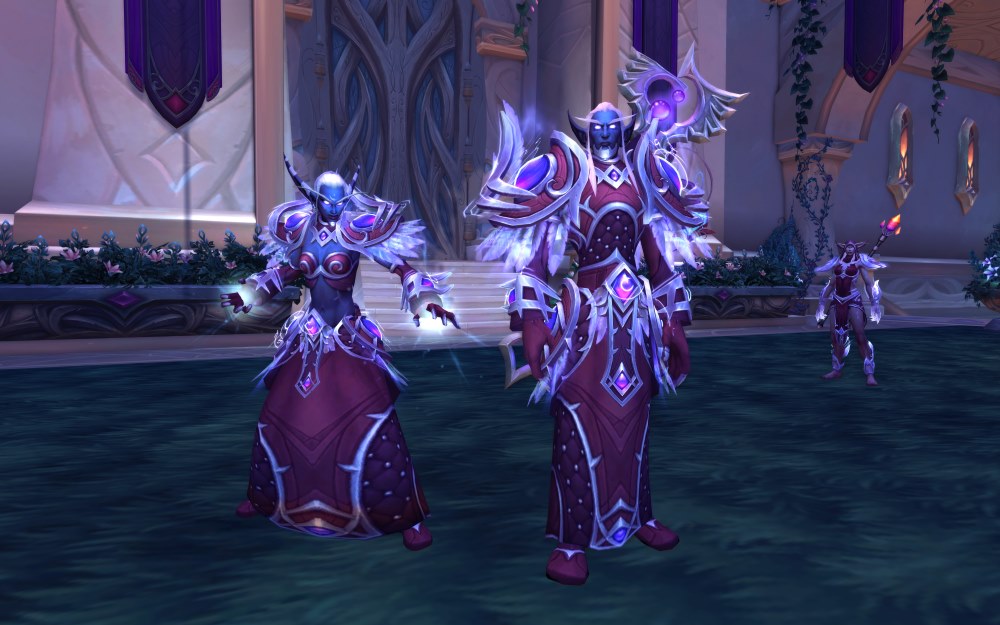 Open pre-orders means WoW Token prices will be swinging wildly for the next few days. So it’s a great time to buy or sell depending on how the market is swinging that hour.

The more interesting piece of news is what wasn’t announced, Diablo 3 rewards were not listed. While this isn’t a guaranteed sign that Blizzard had moved to the next Diablo title, this seems to hint that Blizzard is switching gears from active development to upkeep for Diablo 3.

WoW! It’s Alterac Valley! – As told from the Alliances perspective. 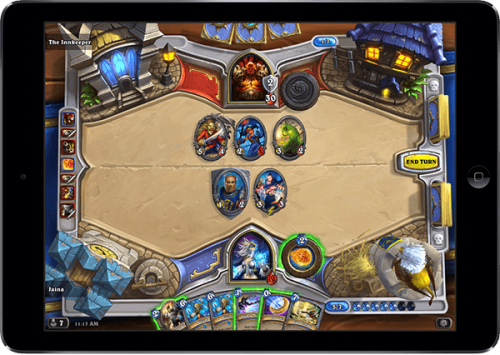