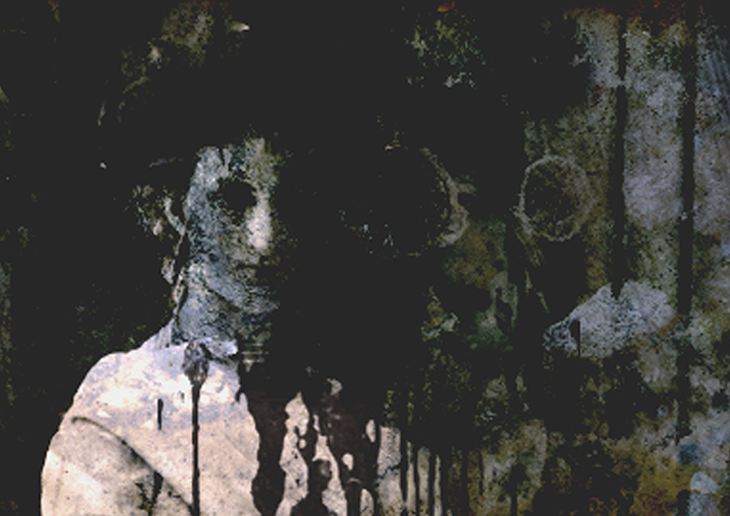 Bethesda released a brand new dev diary from the Bethesda Live Stage to talk about The Evil Within 2. The first part of the video explores some of the gameplay options open to players and how the game responds to the player’s decisions. The communicator device is new to the series that gives players multiple paths throughout the level that can reward players or lead them to their doom. The developers emphasized that they wanted to give players an experience where players can choose their favourite approach based on the tools available to them, whether they opt for a pure stealth approach or a more action focused kill them all assassin mindset.

Additionally, the character upgrade system has been overhauled to give players more flexibility. The old green gel system has been overhauled in the new game. Green gel is now only used to upgrade Sebastian, while new weapon parts are used to upgrade weapons. Content Manager Anne Lewis dives into more detail about some of the skills and upgrades available to Sebastian in a new feature on the Bethesda blog.

The video also touches on the types of horror in The Evil Within 2. While the game will still be full of gore, the writers have opted to focus on psychological horror as the story explores Sebastian as a character in much greater depth. Bethesda has released some creepy new artwork that is from Stefano’s gallery. The artwork is the basis for some of the horrors Sebastian will encounter in Union. Stefan’s gallery is set to be an actual in-game location, so its likely that the artwork is only a small preview of a much larger batch of work/ Much of it is definitely NSFW, but can be found at the Bethesda blog.

The Evil Within 2 is scheduled to launch on PlayStation 4, Xbox One, and Windows on October 13. 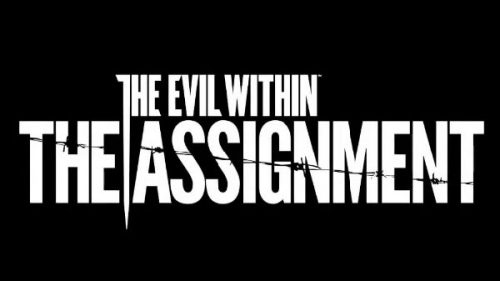