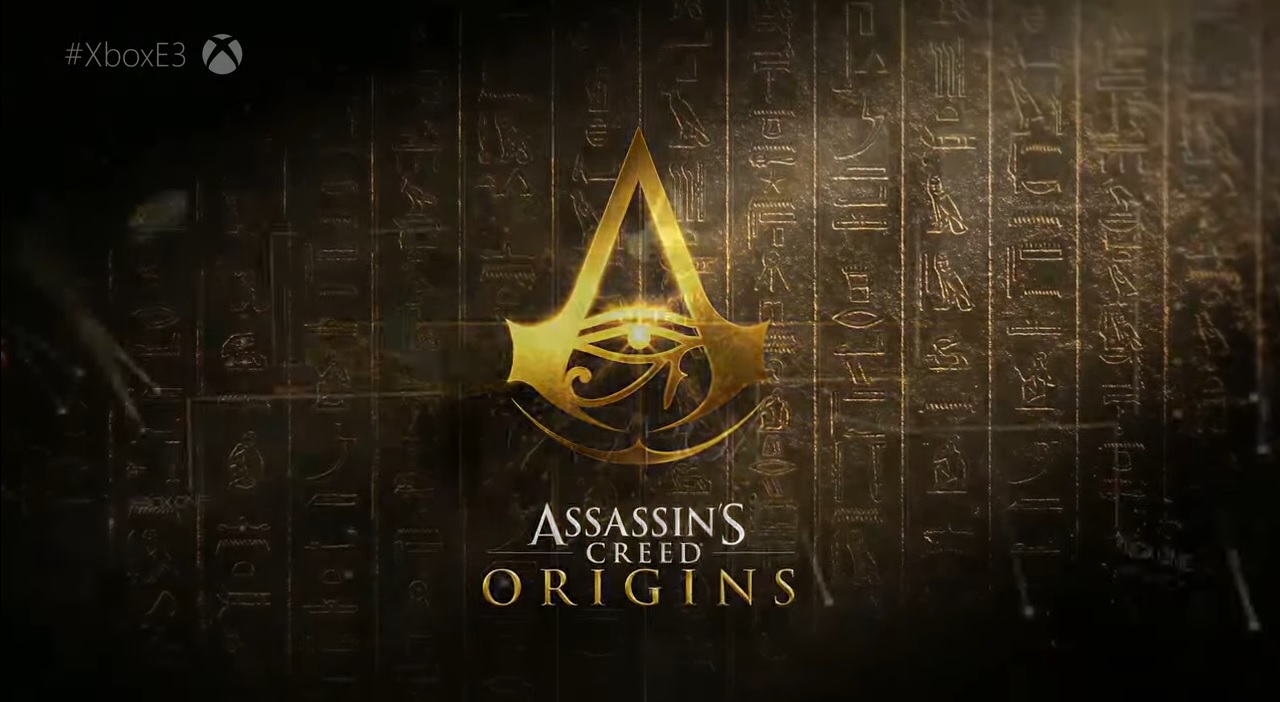 With Gamescom 2017 about to kick off, the trickle of Gamescom trailers is starting to turn into a flood. Ubisoft is starting their stream of releases with a bang by unveiling a new cinematic trailer for Assassin’s Creed Origins. Set to Leonard Cohen’s “You Want it Darker,” the trailer shows the local Egyptians paying tribute to a masked pharaoh before the video cuts to a mummy being made from a dead body and the Greek armies waging war. We then see the game’s protagonist Bayek ambush the pharaoh and his guards. While Bayek is able to dispatch the guards, his target disappears Obi-wan Kenobi style and leaves behind his clothes and a cobra.

Assassin’s Creed Origins is scheduled to launch on PlayStation 4, Xbox One, and Windows on October 27, 2017. 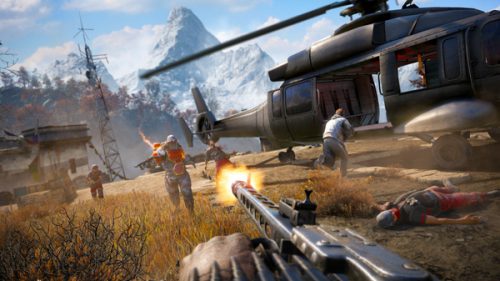