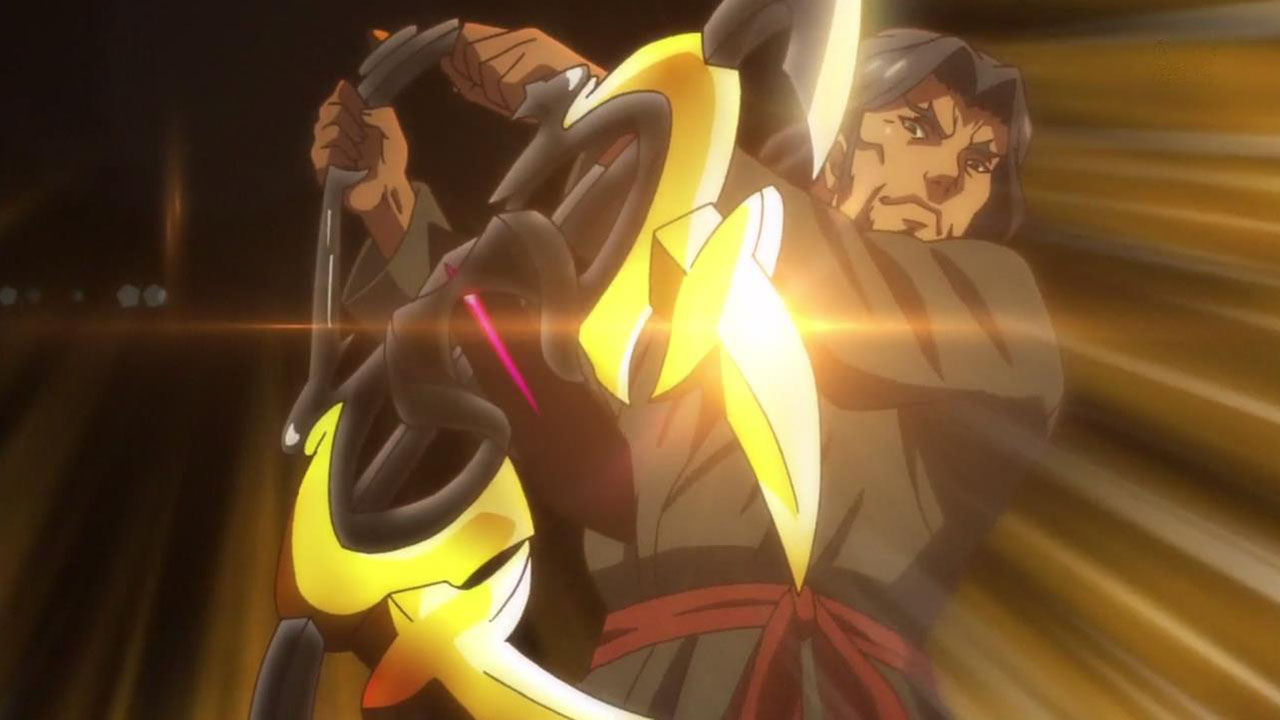 Madman Entertainment’s anime releases for October 2017 are now available for pre-order. They are all scheduled for release on October 4. Multiple western animated series will be released in Australia three weeks later, on October 25.

The following is the list of the October 2017 anime releases.

The following is the list of western animated series being released by Madman in October 2017.