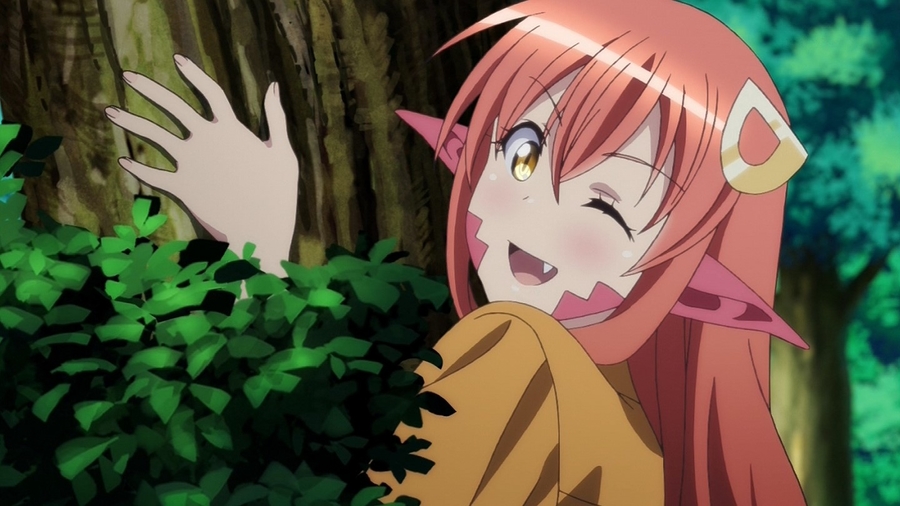 Hanabee Entertainment is releasing the anime series Castle Town Dandelion and Monster Musume on DVD and Blu-ray in Australia today. Both titles have a suggested retail price of $49.99.

All 12 episodes of Monster Musume and the two OVA episodes are presented with Japanese audio and English subtitles. The on-disc extras include music videos, Japanese TV spots and other promotional videos, outtakes, the “Almost Every Day!” shorts and the textless opening and ending animation sequences. 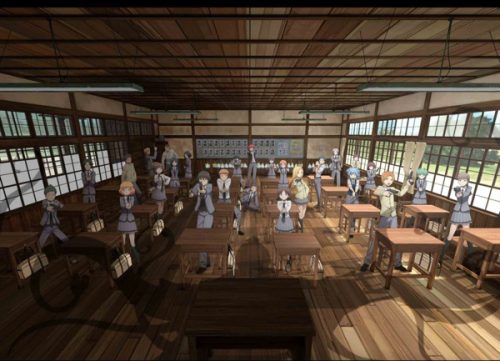 FUNimation Reveals the ‘Gonna Be the Twintail!!’ English Dub Cast 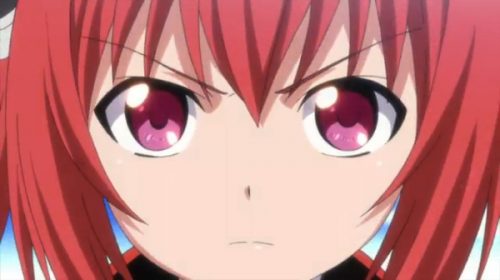