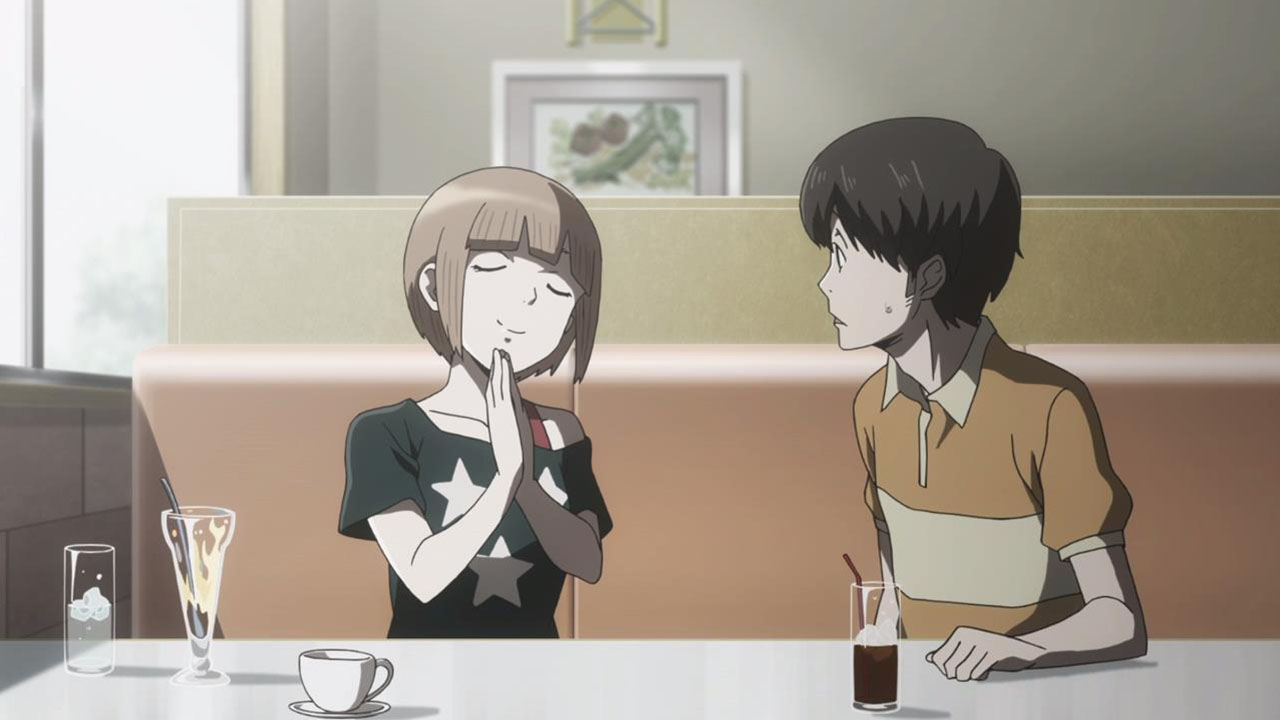 Hanabee Entertainment is releasing two anime titles on DVD and Blu-ray in Australia today, the 13th of July, 2017. Is It Wrong to Try to Pick Up Girls in a Dungeon?, sometimes referred to as DanMachi due to its lengthy title, and The Perfect Insider are now available.

Additionally, Hanabee recently revealed its August 2017 releases. Castle Town Dandelion and Monster Musume will both be released on DVD and Blu-ray in Australia on August 10, 2017. Both titles will be presented with dual audio options and English subtitles and will have a suggested retail price of $49.99. 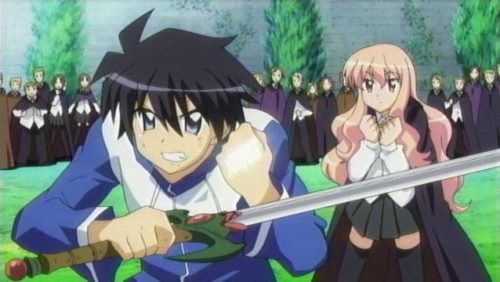 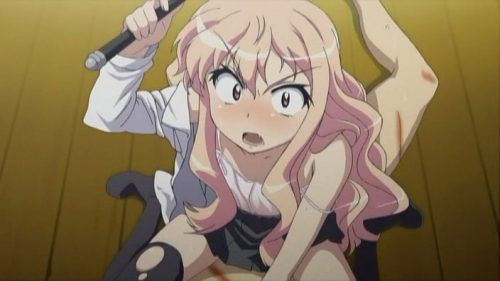