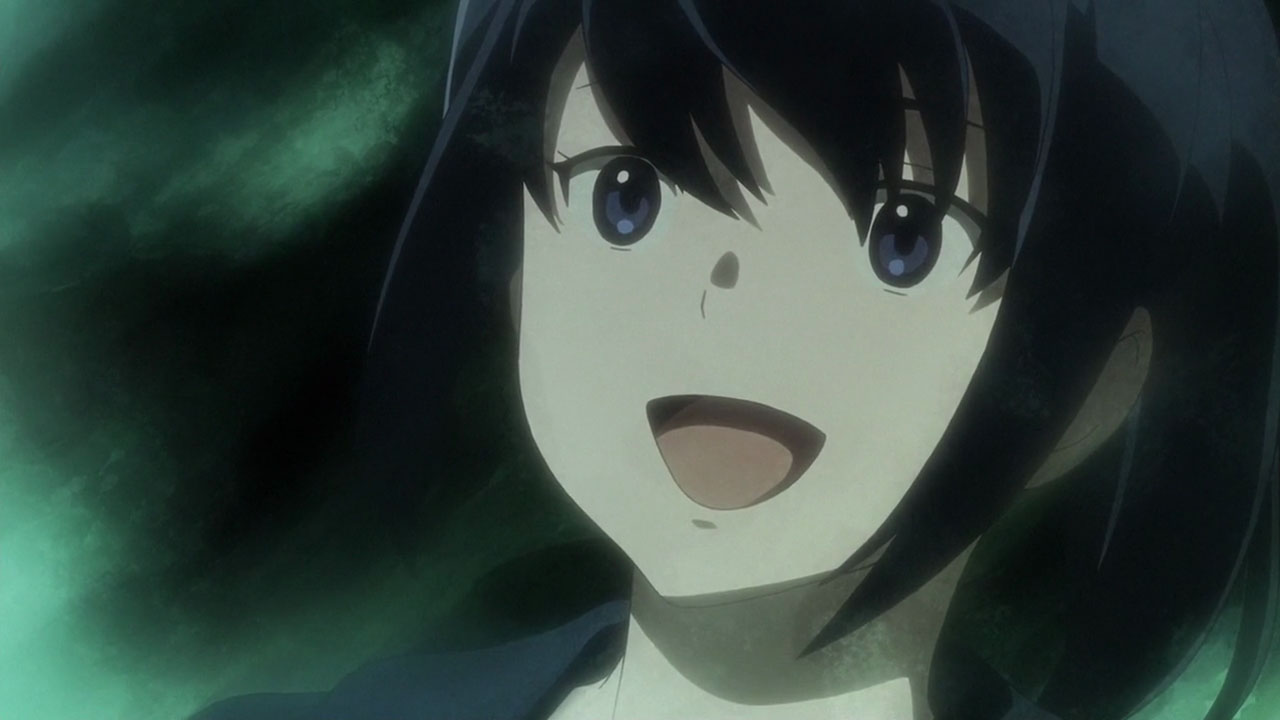 The limited edition release of Grimgar, Ashes and Illusions includes art cards and a poster. The on-disc extras include OVA episode 2.5: “Staking Our Youths On The Bath Wall – One More Centimeter” and video commentary for episode 4. 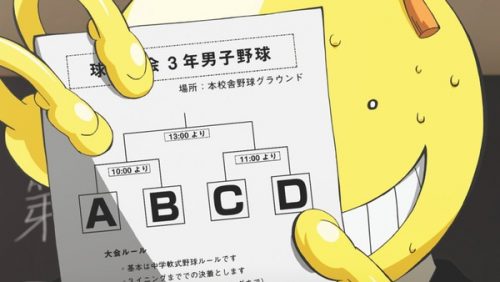