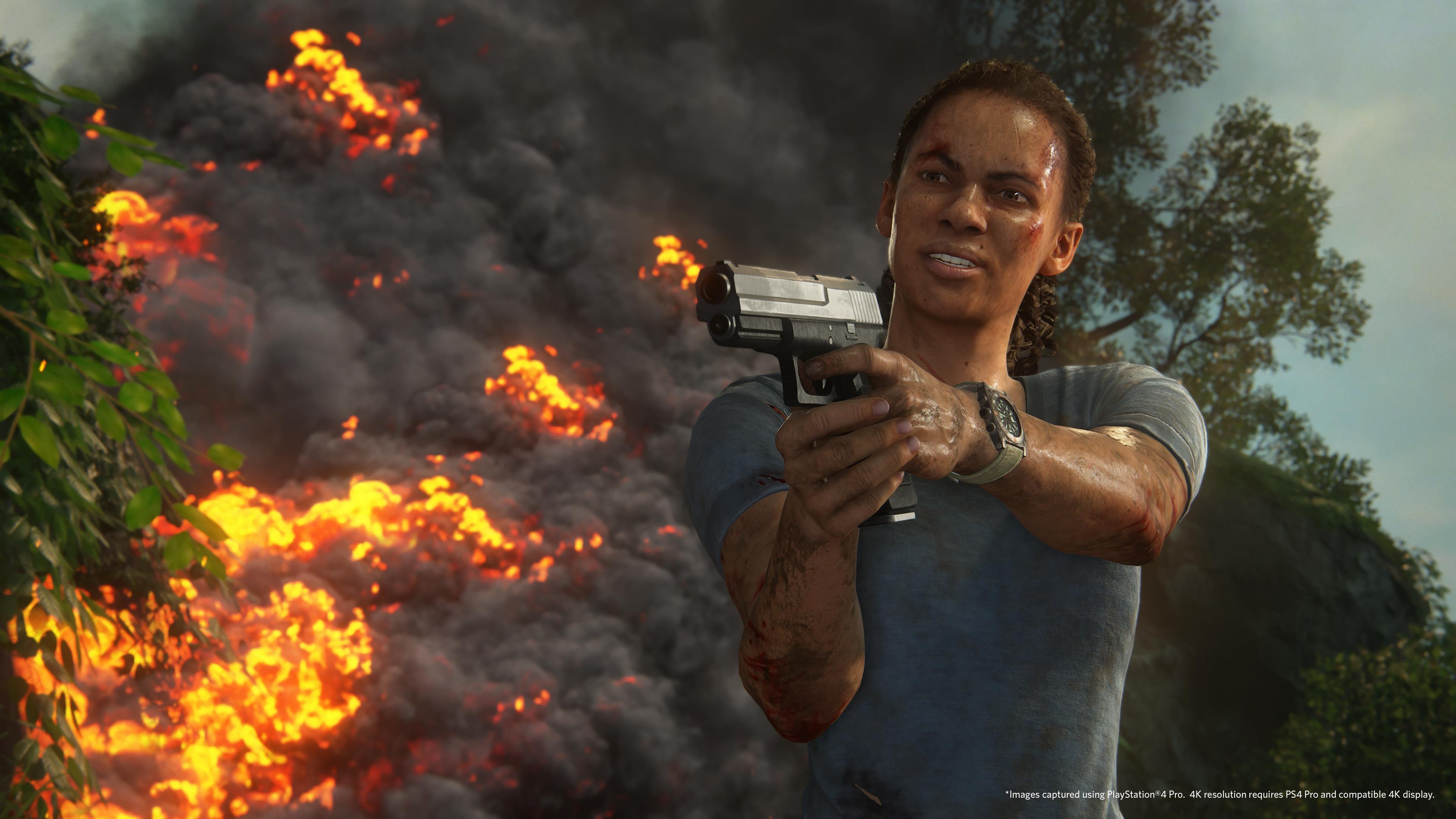 During their E3 2017 press conference Sony and Naughty Dog released a new story trailer, and later a handful of new screenshots, for Uncharted: The Lost Legacy. With this story following Chloe Frazer as she is on the hunt for the legendary golden Tusk of Ganesh forged by the ancient Hoysala Empire, and to find it, she enlists the help of Nadine Ross. However, if there’s anything we know about Chloe and Nadine, it’s that they both keep things close to the vest. Over the course of the story, we’ll explore Chloe and Nadine’s struggle to trust one another.

Uncharted: The Lost Legacy is currently set to be released on the PlayStation 4 on August 22nd in North America and August 23rd in Europe.