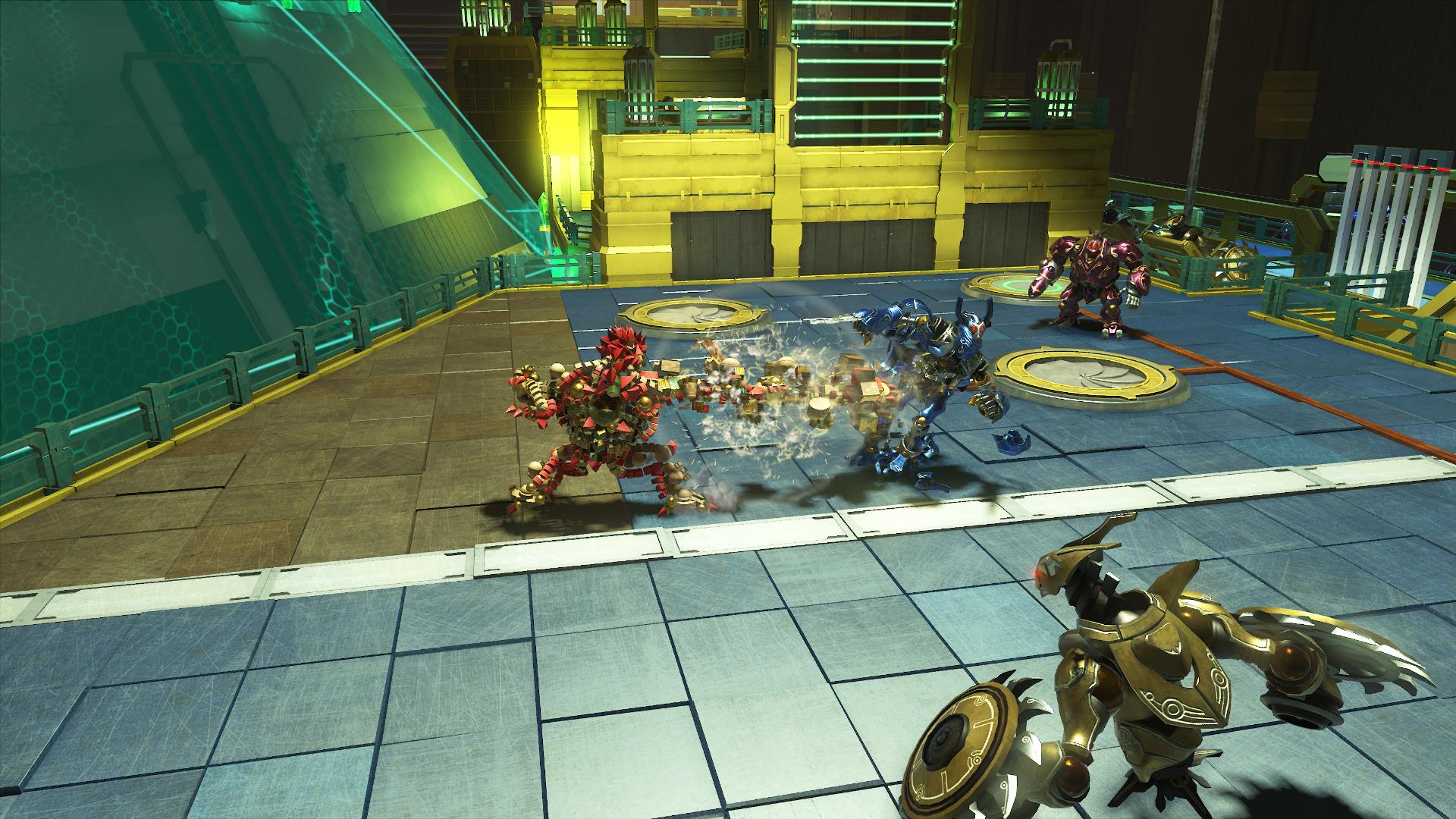 Sony Interactive Entertainment announced during their E3 2017 press conference’s pre-show that they will be releasing Knack 2 for the PlayStation 4 on September 5th. The sequel will not be priced released at the standard price but will instead be priced at $39.99 at launch. Similar to the previous entry in the series Knack must face off against more monsters only this time he is facing off against an enemy that has made robotic clones of himself.

In the E3 trailer found below you’ll see that they have both single and multiplayer footage and even a skill tree will be included allowing players to customize Knack as they see fit.