After revealing that they are working on new Ultra versions of Sun & Moon for the Nintendo 3DS Pokemon fans can still look forward to a core entry on the Switch sometime in the future. During Nintendo’s E3 2017 spotlight The Pokemon Company’s Tsunekazu Ishiara confirmed that they are making a “Core RPG Pokemon title” for the Nintendo Switch.

The announcement did not state when we can expect the title to be released nor did they give us any real information about what to expect from the game but they did say that the development and release of the game may take more than a year and that fans should still look forward to it despite the early announcement. 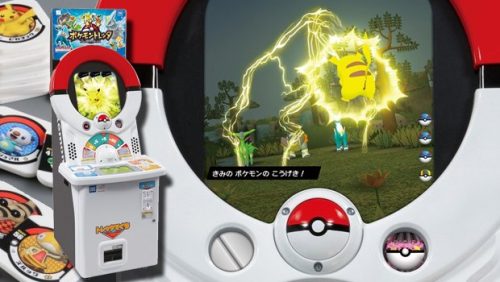