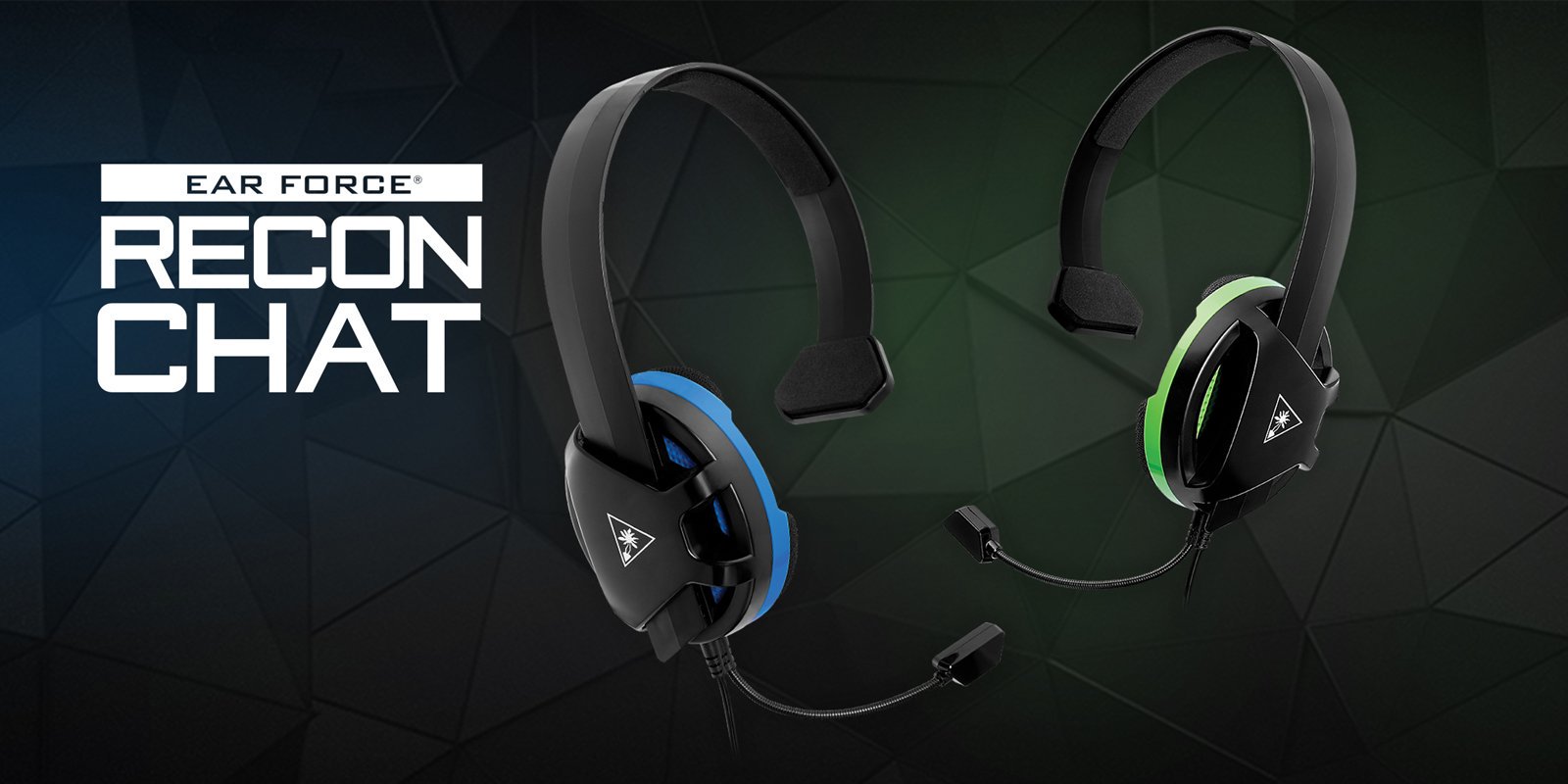 Turtle Beach announced two new headsets will be joining their lineup this year. Both the Turtle Beach XO Three and Recon 150 headsets share a design based on the Turtle Beach XO Four Headset released last year for the Xbox One. The headsets are built with a robust and well padded design. The headband features pleather wrapped padding while the ear cup padding is fabric wrapped. Both headsets feature in-line controls and a high sensitivity boom microphone. Both headsets terminate in a 3.5mm plug, making them compatible with most consoles, mobile devices, and computers. The XO Three is also officially certified by Microsoft, signifying it is designed with the newly introduced Windows Sonic surround sound virtualization software.

The Turtle Beach XO Three and Recon 150 will cost $69.99 USD. They will be released in July. The Recon 150 will be exclusive to Best Buy in the US and participating retailers in Canada, Australia, and some EU territories.

On a side note, the budget priced Turtle Beach Recon Chat is available now in stores.