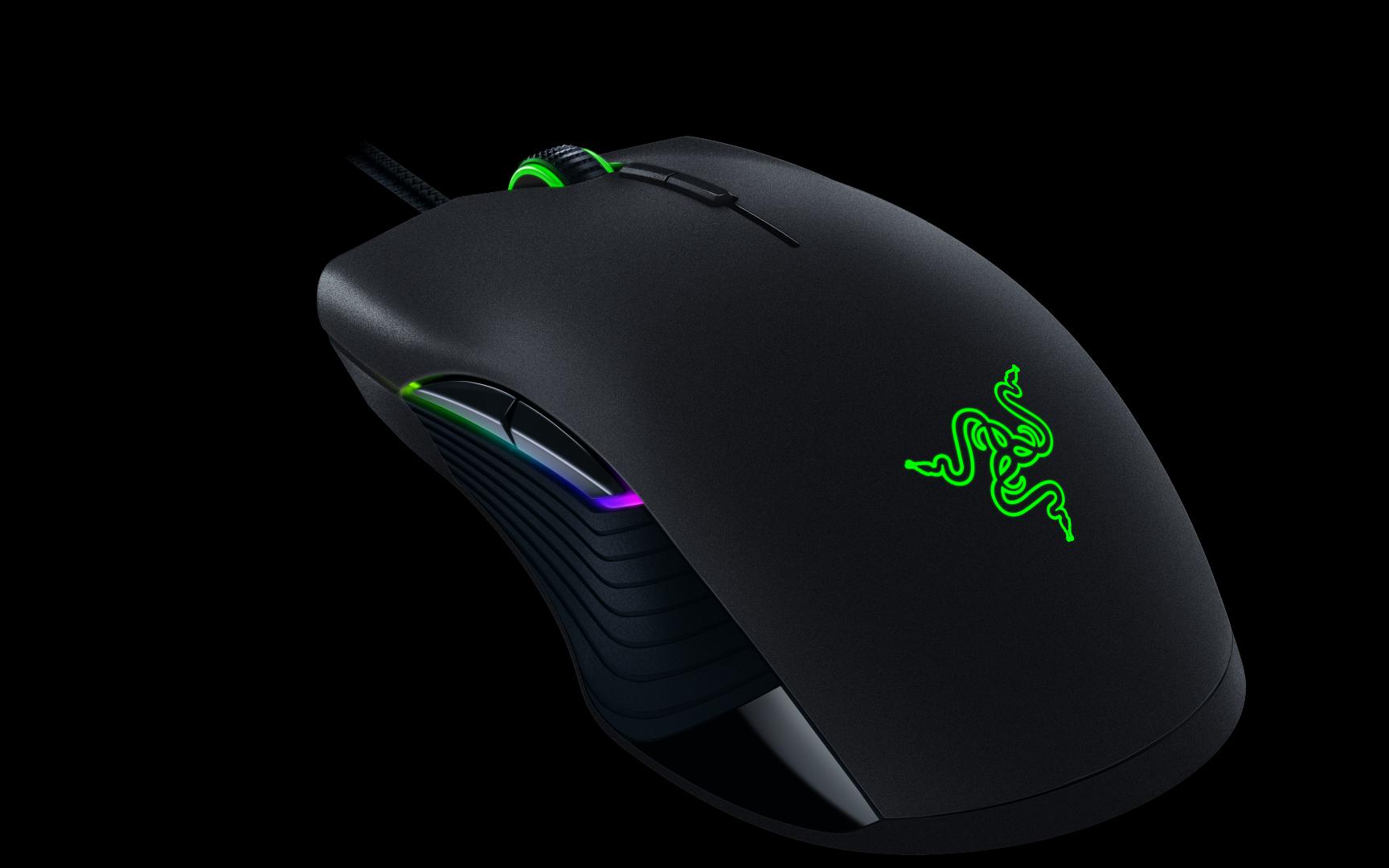 Razer announced two new gaming mice today. Dubbed the Lancehead, the mouse comes in two flavours: wired and wireless. Both mice boast exclusive switches that are a result of a partnership between Razer and Omron, considered one of the best manufacturers of mechanical mouse switches. The new switches are optimized for the fastest response times on the market and are designed to last up to 50 million clicks. The body features nine programmable buttons and rubber side grips. The two mice are also Razer’s first two products to use the new Razer Synapsis Pro software. Currently in beta testing, the new software features a new UX and hybrid on-board/cloud storage for profiles. Like many of Razer’s products, both mice support Razer Chroma’s RGB lighting system. 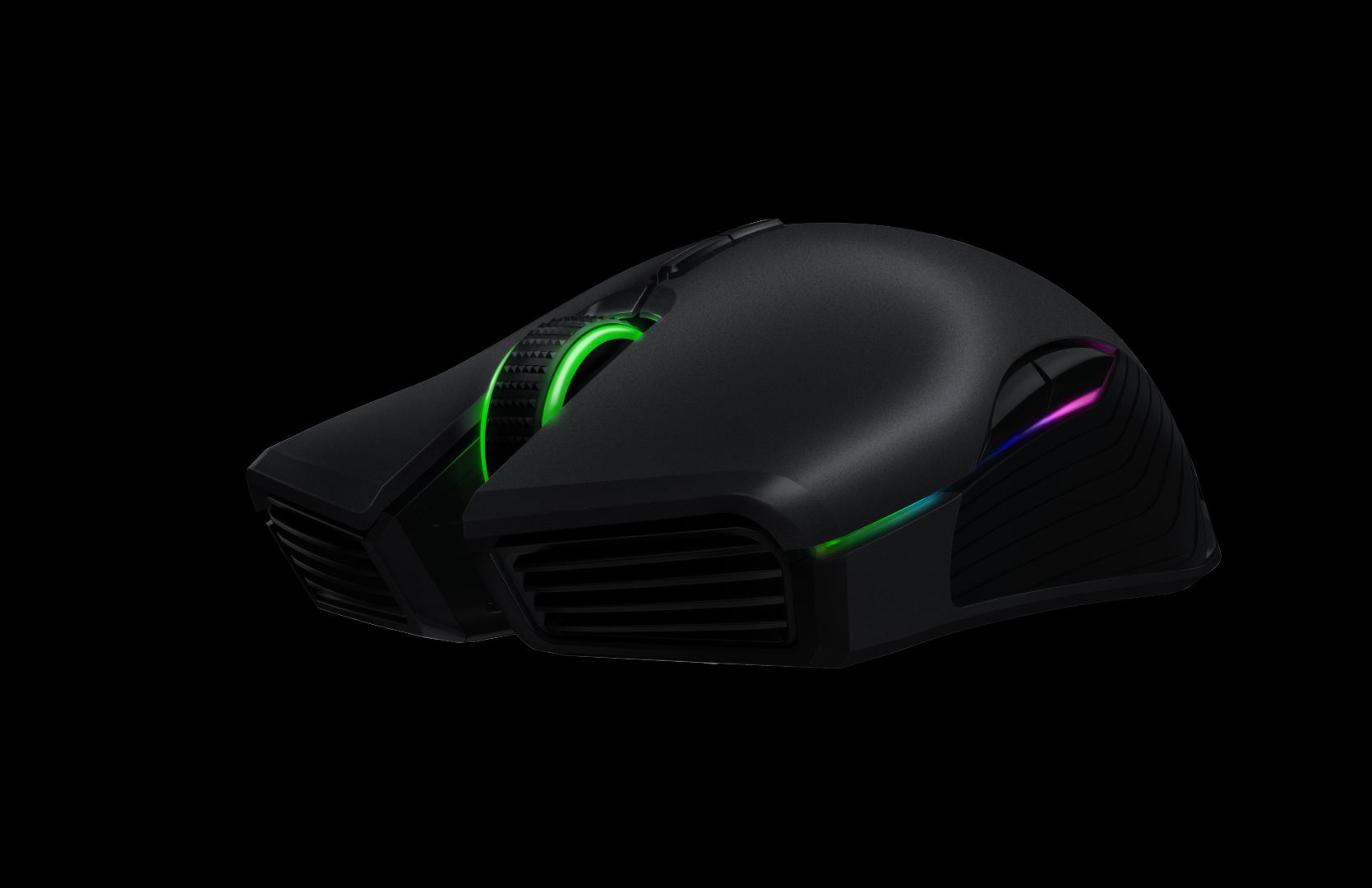 The Razer Lancehead Wireless Gaming Mouse features a 5G laser sensor with true 16,000 DPI, 210 inches-per-second (IPS) tracking and 50 G acceleration. The mouse transmits signals over Razer’s proprietary Adaptive Frequency Technology that automatically detects the best frequency on the 2.4GHz band and switches over to it for lag free connections. The mouse carries an MSRP of $139.99 USD and will hit retailers in May/June 2017.

The Razer Lancehead Tournament Edition is a wired mouse designed with esports in mind. The mouse uses an optical sensor with true 16,000 DPI, 450 IPS tracking speed, and a resolution accuracy of 99.4%. The mouse is available now and carries an MSRP of $79.99 USD.