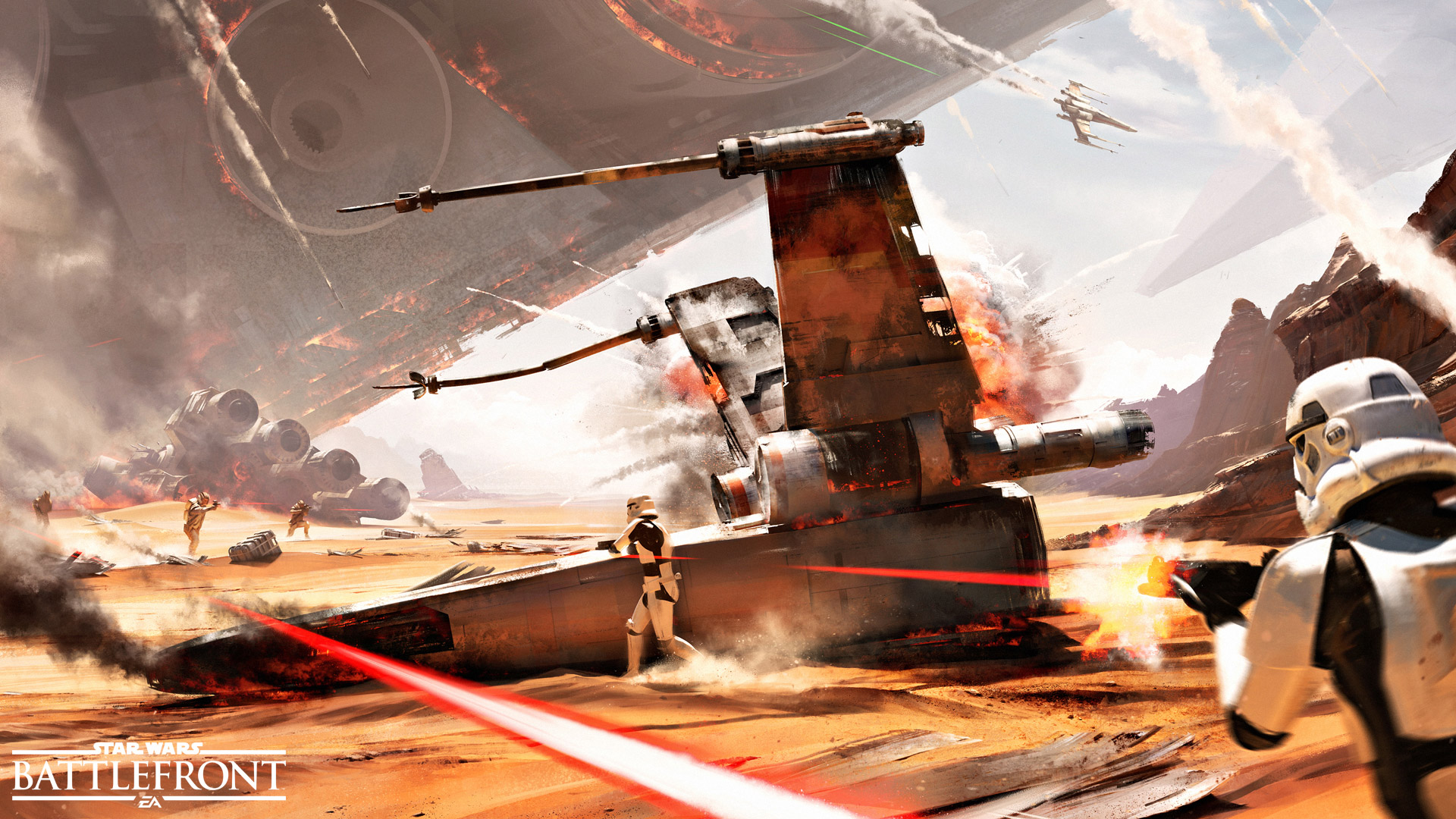 The company went on to say that the panel will feature developers from DICE, Criterion and Motive to show off a small glimpse of the game as well as a debut trailer. Since very few fans will be able to attend the event compared to the overall number of actual fans, the event will also be broadcast online. 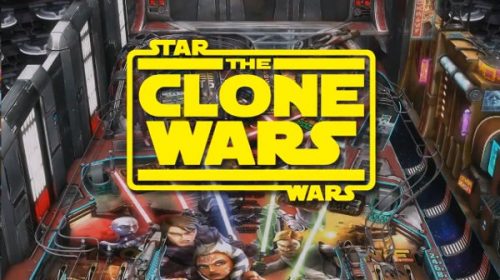