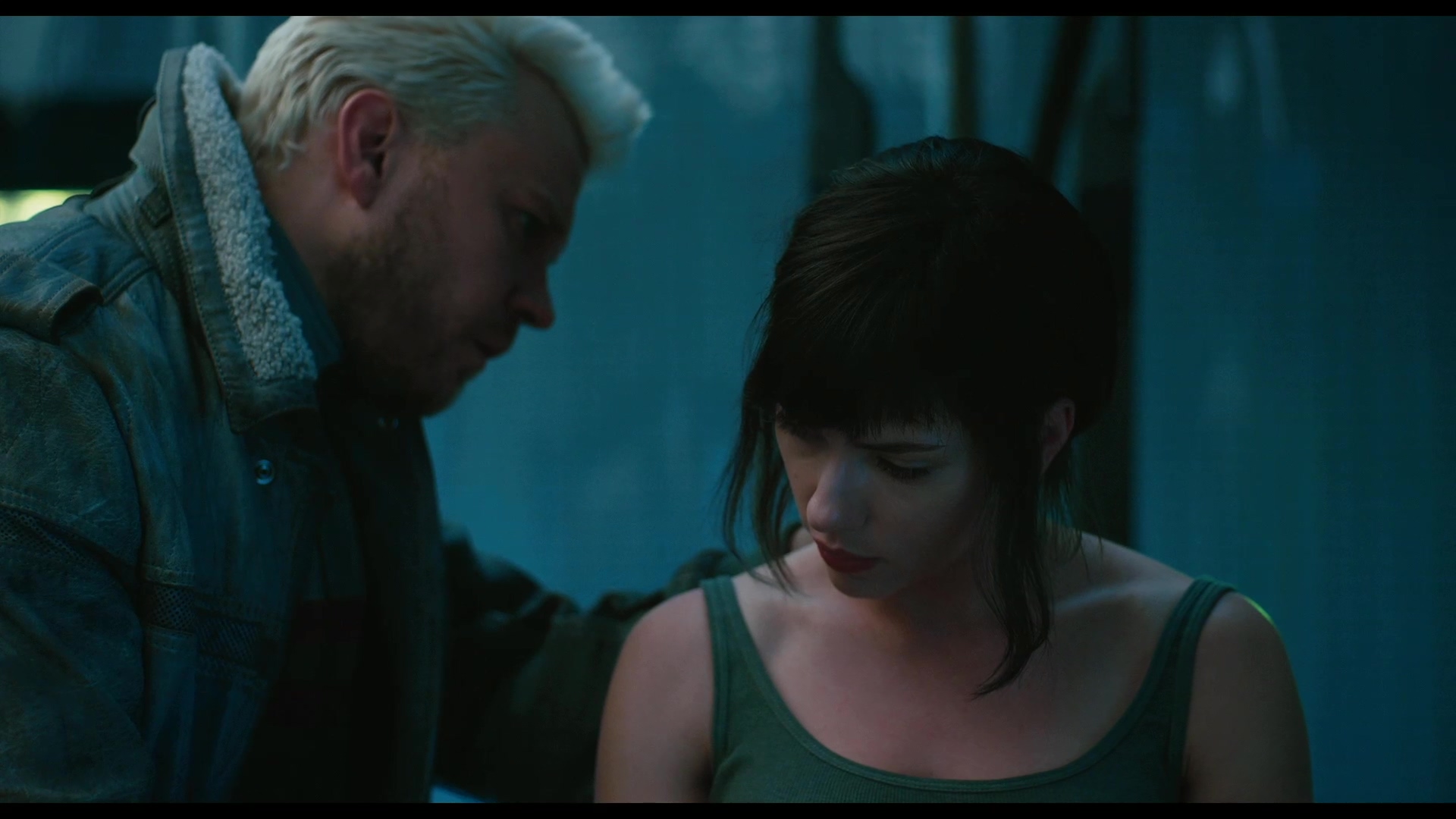 Paramount Pictures released the first five minutes of the new Ghost in the Shell live action film on their Facebook page. The event was originally broadcast via Facebook Live. Scarlett Johansson provides an introductory statement just ahead of the clip, which depicts the Major interrupting a terrorist attack on a Hanka Robotics meeting.

Ghost in the Shell stars Scarlett Johansson as Major, a the cybernetically enhanced leader of Section 9. Major and her team battles terrorists and criminals who take advantage of advanced cybernetic technology to commit nefarious crimes like controlling the minds of the cybernetically enhanced. After discovering her life was not saved by cybernetics, Major embarks on an off the books mission to recover her past and stop the ones who stole it from her. 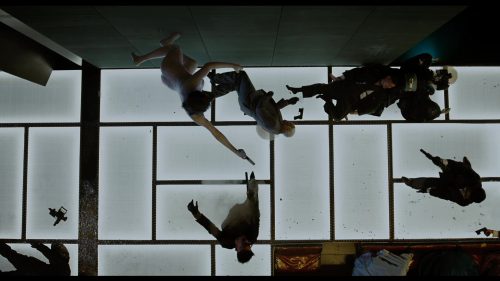