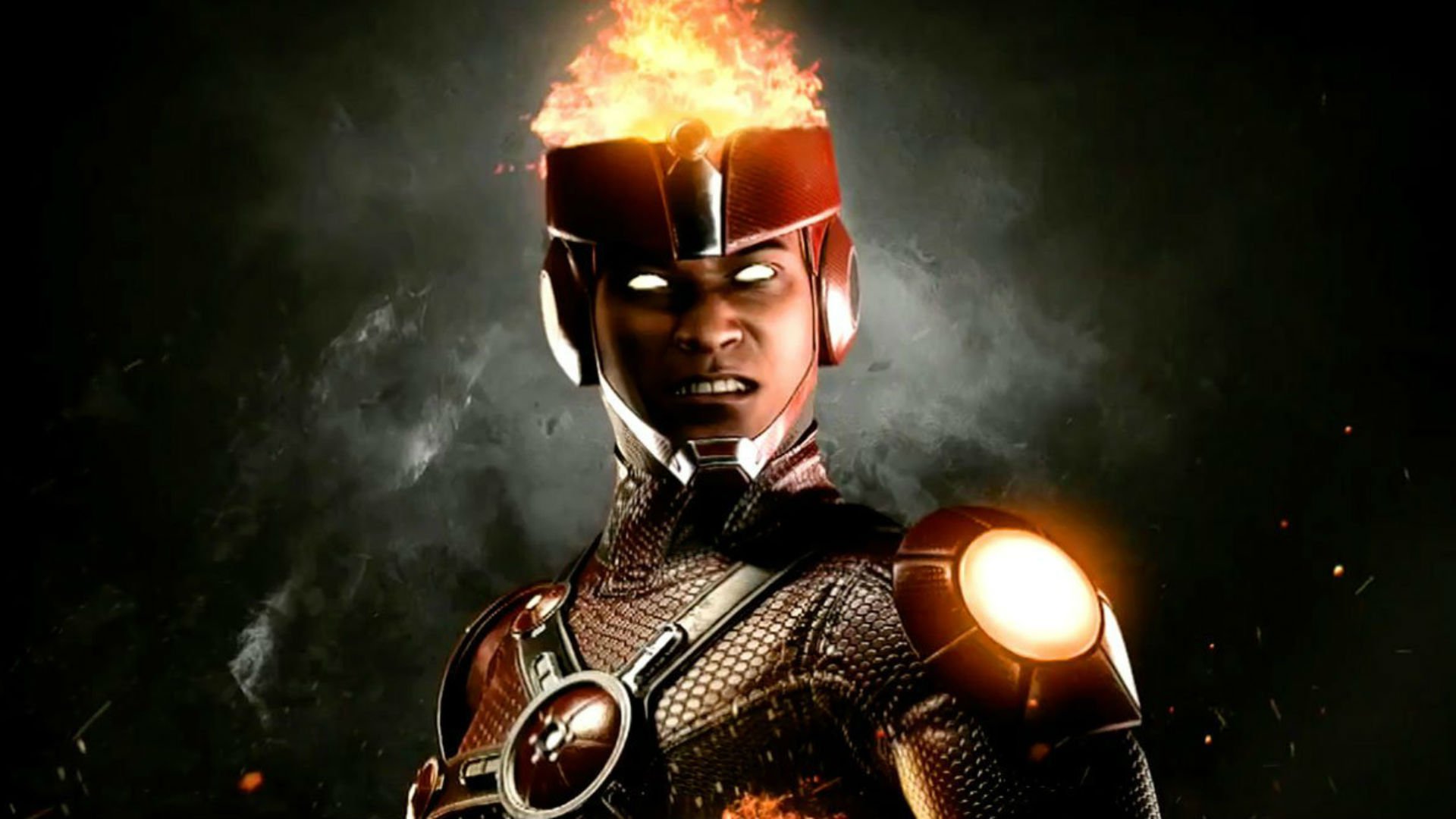 Warner Bros. and NetherRealm Studios have officially released an overview trailer to introduce Firestorm as Injustice 2‘s latest newest roster member. As you can see in the video Firestorm will play more like a rushing and zoning type of character rather than a projective heavy fighter.

Also the company announced that Source Crystals are something that will be used as an in-game currency that can be purchased with real money. These crystals can be used to purchase cosmetic adjustments to their fighters and while these premiere skins will not provide any gameplay advantage, players can Transform Gear with these crystals, meaning they can apply the visuals of one piece of gear to another. 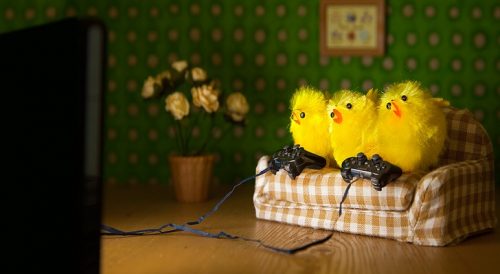