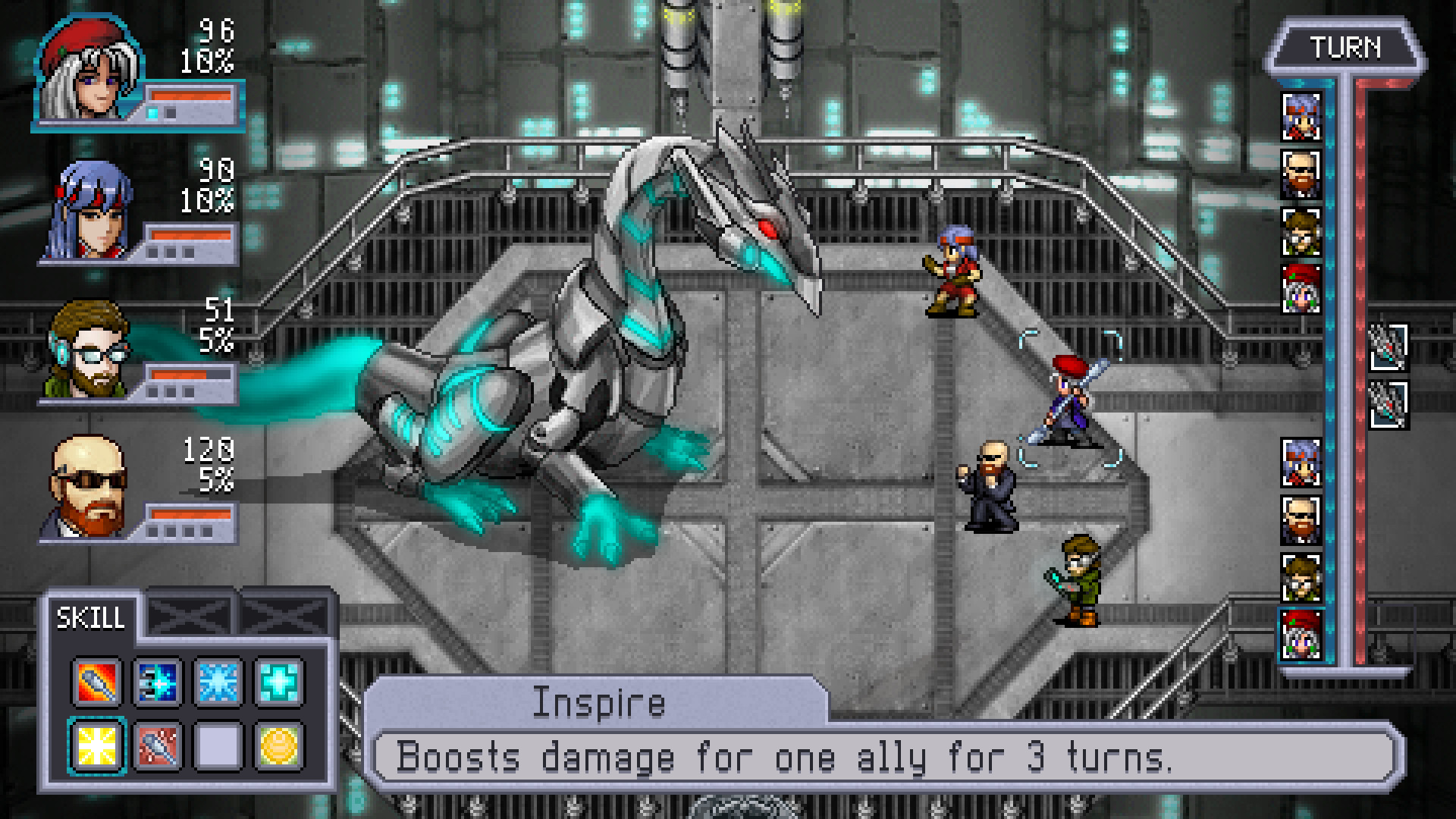 Zeboyd Games has revealed that they now have a set release date for their upcoming RPG Cosmic Star Heroine. They are planning on releasing the title on PlayStation 4 and PC on April 11th where it will be priced at $14.99 on both platforms. It is worth noting that the PlayStation 4 version of the game will give the buyer access to the PS Vita version with cross-buy and vice-versa but the company has stated that the PS Vita version does not have a set release date yet as it “needed some extra time to polish up.”

The story of Cosmic Star Heroine follows Alyssa L’Salle, who was once one of the top secret agents at the Agency of Peace & Intelligence on the Planet Araenu. But when she uncovers a horrible conspiracy, she has to go rogue in order to save the day and you can read more about it on the game’s Steam page.

Breath of Death VII coming to the Indie Scene on XBL 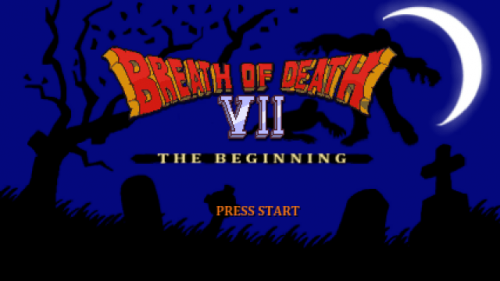 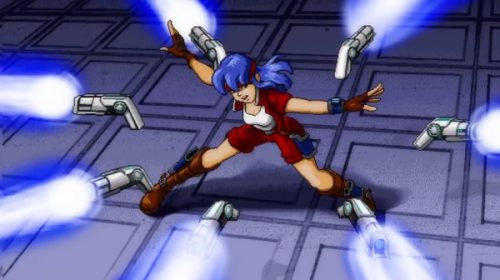