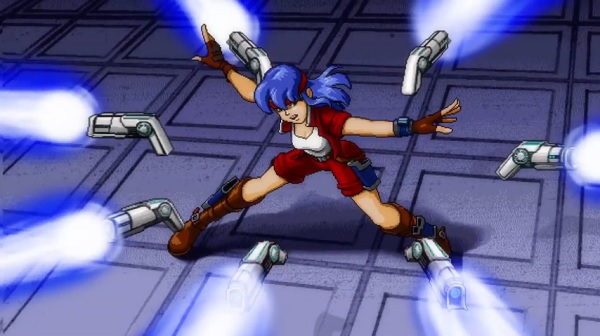 Some of you may have heard that Zeboyd Games, the makers of Breath of Death VII and many more old school styled RPGs is working on a new game called Cosmic Star Heroine and up until now, details about the game and what consoles it would be released on were scarce.

Well today the company has announced at PAX that they are planning on releasing the game on the PlayStation 4, PS Vita and PC sometime in the future. To help build hype for the game the company released the game’s first trailer which can be seen below. Currently there are plans to start a Kickstarter to help fund the game’s development. 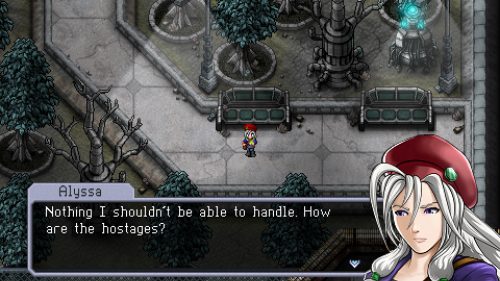