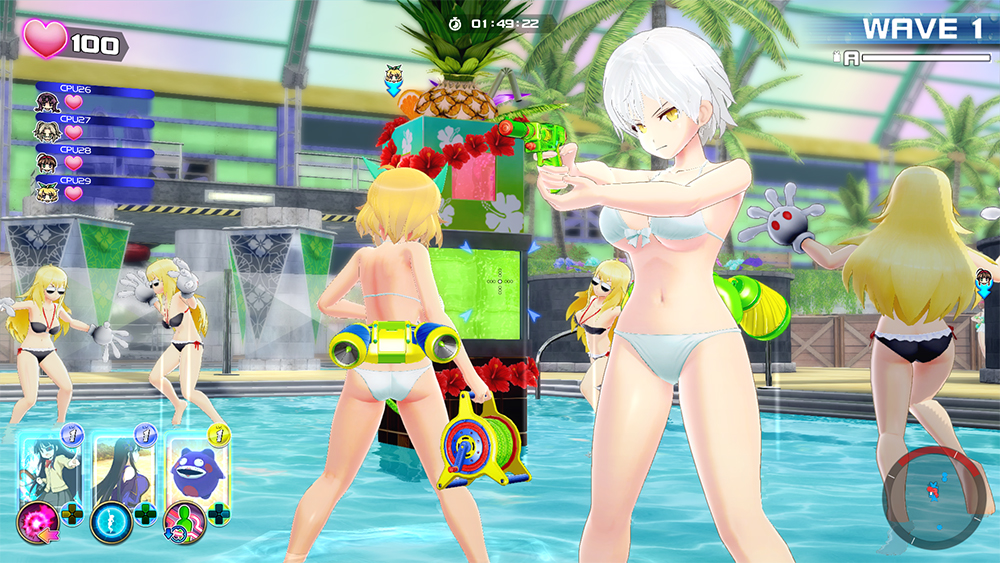 Marvelous has released a new set of screenshots and videos for Senran Kagura: Peach Beach Splash. The brief gameplay videos focus on showing off different water guns that players can use while the screenshots give us a look at some of the game modes, bosses, and a look at the dressing room. When released, Senran Kagura: Peach Beach Splash will feature a story mode focusing on each of the members of the four factions as they participate in the Peach Beach Splash water gun tournament with the best team being given a special reward so although the true purpose of the tournament is left unknown, the girls jump at the chance to participate in the time-honored tradition.

Players will encounter standard battles as well as boss fights against strange machines, a giant Ryona, and more. You can check out the screenshots and videos below and keep an eye out for the game when it is released in Japan on March 16th for the PlayStation 4. 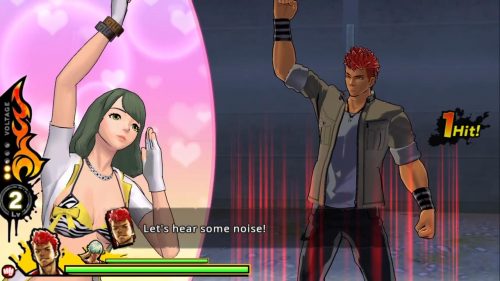 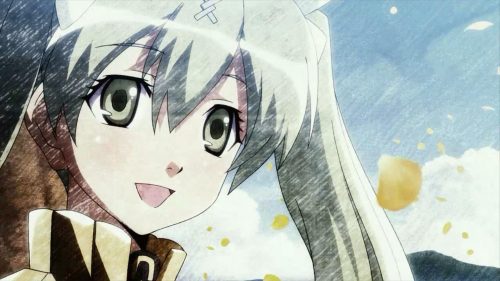