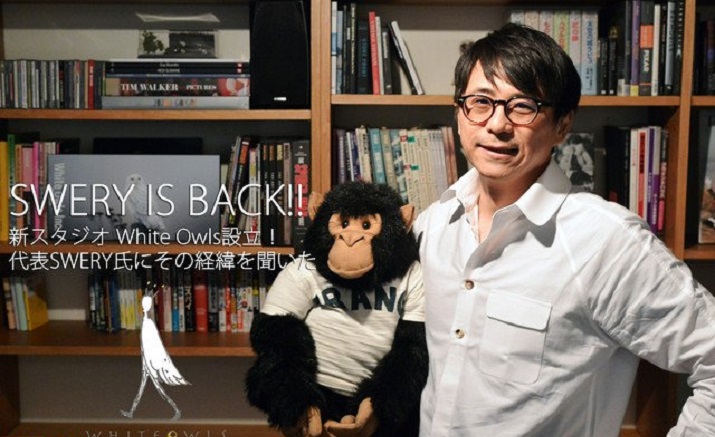 Hidetaka “Swery” Suehiro, best known for creating quirky and memorable games like Deadly Premonition and D4: Dark Dreams Don’t Die, went on hiatus from game development a few months back after leaving Access Games but it looks like he only had to take a few months off before getting back into the swing of things.

Swery has announced that he has founded his own game studio and it is called White Owls Inc. The studio is based in Osaka and features the slogan “From Osaka to all of YOU around the world!.” Currently there is little info as to what to expect from the company though they have stated that they are working on an original project, though whether it is a mobile title, or something for the PlayStation 4 is yet to be seen.