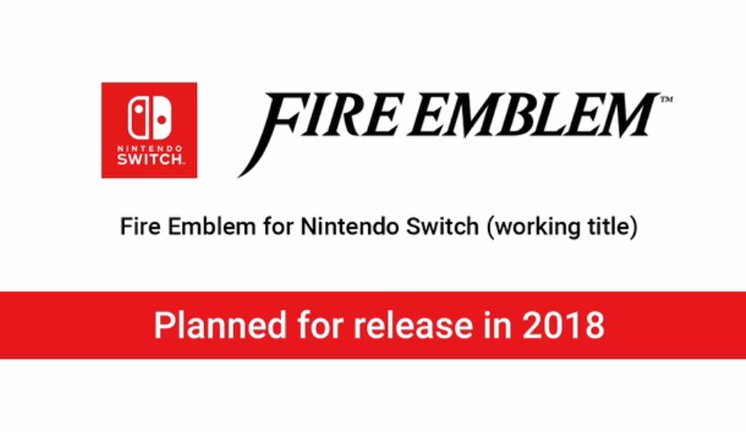 To close out their Fire Emblem Direct presentation earlier today, Nintendo announced that they have a brand new Fire Emblem game being developed as a Nintendo Switch exclusive. The game does not currently have a special name but they are aiming to have it released sometime in 2018. This will mark the first full Fire Emblem game to be released on a home console in over eleven years when it is finally released as the previous console entry, Fire Emblem: Radiant Dawn, was released on the Wii back in 2007.

While we will likely hear more about this entry later in the year, fans can look forward to the re-imagined Fire Emblem Echoes: Shadows of Valentia, Fire Emblem Warriors, and the free smartphone game Fire Emblem Heroes until then.